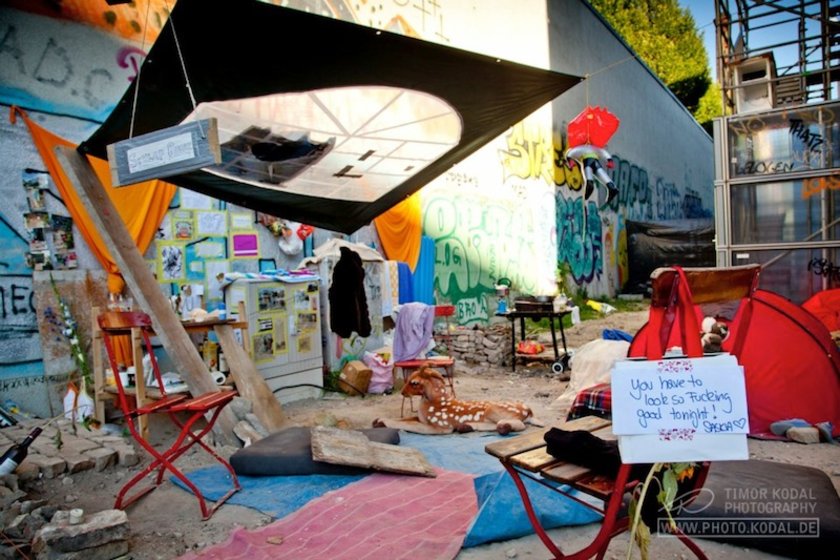 Penny Harpham is an actor, director and performance artist based in Melbourne, Australia. She has worked across Australia, South Korea, Germany and the UK on projects that range from dance-theatre, text-based plays, durational performance artworks, film and television, sound installations and site-specific participatory live artworks. Her interest in media, story, Australia’s arts ecology, audience engagement and theatrical form have led her to study at the University of Queensland (Journalism/ Drama), University of Melbourne (Post Grad in Arts and Cultural Management) and most recently the Victorian College of the Arts (Post Grad in Directing). She is the co-founder and Artistic Director of She Said Theatre, an ensemble of artists working out of Melbourne to create new performances ensuring women, Indigenous Australians, migrant communities and a plethora of other ‘other’ voices can have their ideas explored and histories re-imagined.