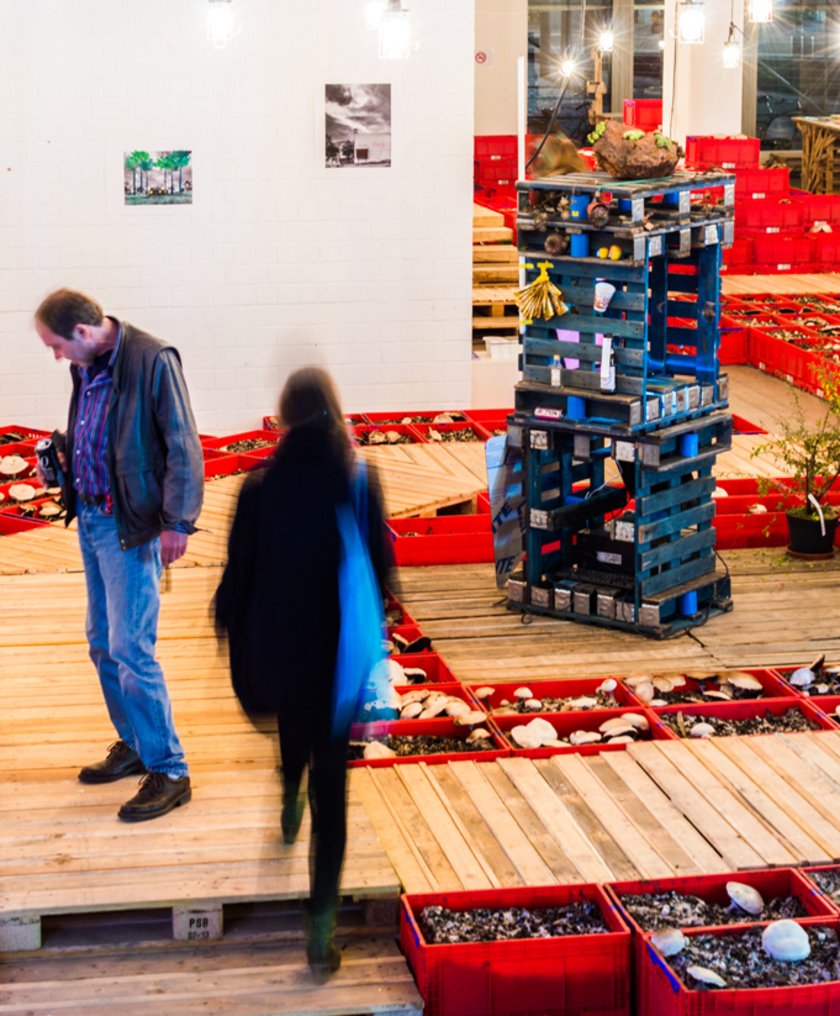 Born in 1985 in Rio de Janeiro. He is a visual artist, working with photography, performance and social practices. He is graduated in Photography at UNESA (2007-2009), and has attended free courses at Escola de Artes Visuais do Parque Lage (2005-2010). Since 2003, he develops works on the possibility of new meanings for the technical image today, researching iconoclasm, oblivion, and the relation between truth and image among different political landscapes. His work has been shown in many institutions in Brazil and abroad, including Museu de Arte Moderna do Rio de Janeiro, Casa França-Brasil, SESC Vila Mariana, Portas Vilaseca Galeria, Niklas Schechinger Fine Art, among others.

As artist-in-residence, he went to Cité Internationale des Arts (Paris – France, 2012), and Terra UNA, (Minas Gerais – Brazil, 2013). In recent works, he has been investigating the production of commons in precarized contexts, followed by studies on accelerationism, social cybernetics and post-scarcity economy.

From 2007 to 2012 he collaborated with different collectives (Laboratório Tupinagô, OPAVIVARÁ!, and Epistomancia) and since 2013 he is part of Agência Transitiva as Agent Data, collecting, storing and bringing interpretations to raw information.
Recently, he has developed, together with Maíra das Neves the þit: a self-sufficient system that produces natural and financial resources for local community use. For that, they have just helped evoking the Giant embodied in the thorn, and creating a Private Reserve of Natural Heritage.