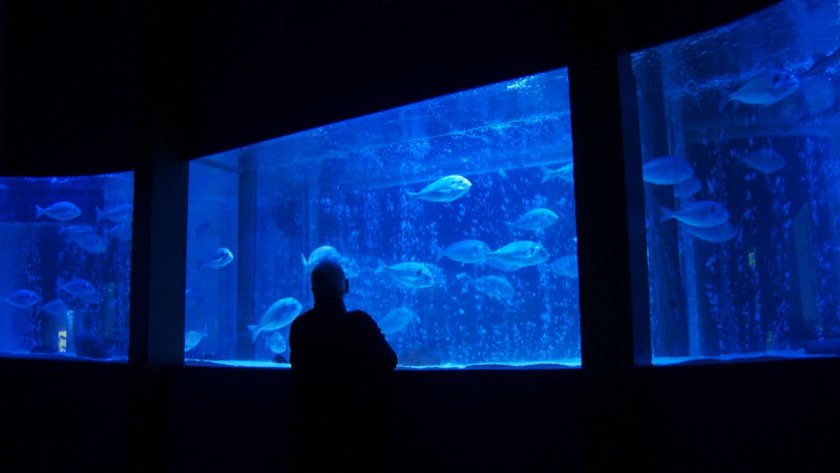 Pary El-Qalqili was born in 1982 in Berlin. She studied Cultural Sciences at the European University Viadrina. Since 2006 she is studying Directing at the University of TV and Film Munich. Her short movie THE CALM BEFORE THE STORM received 2009 the Starter Filmprize of the City of Munich. THE TURTLE’S RAGE is her first feature documentary. It tells the trauma of expulsion of the Palestinians through the conflict between father and daughter. It was released in 2012 in German cinema and received several awards on international festivals.

This residency is made possible thanks to the partnership with Akademie der Künste.