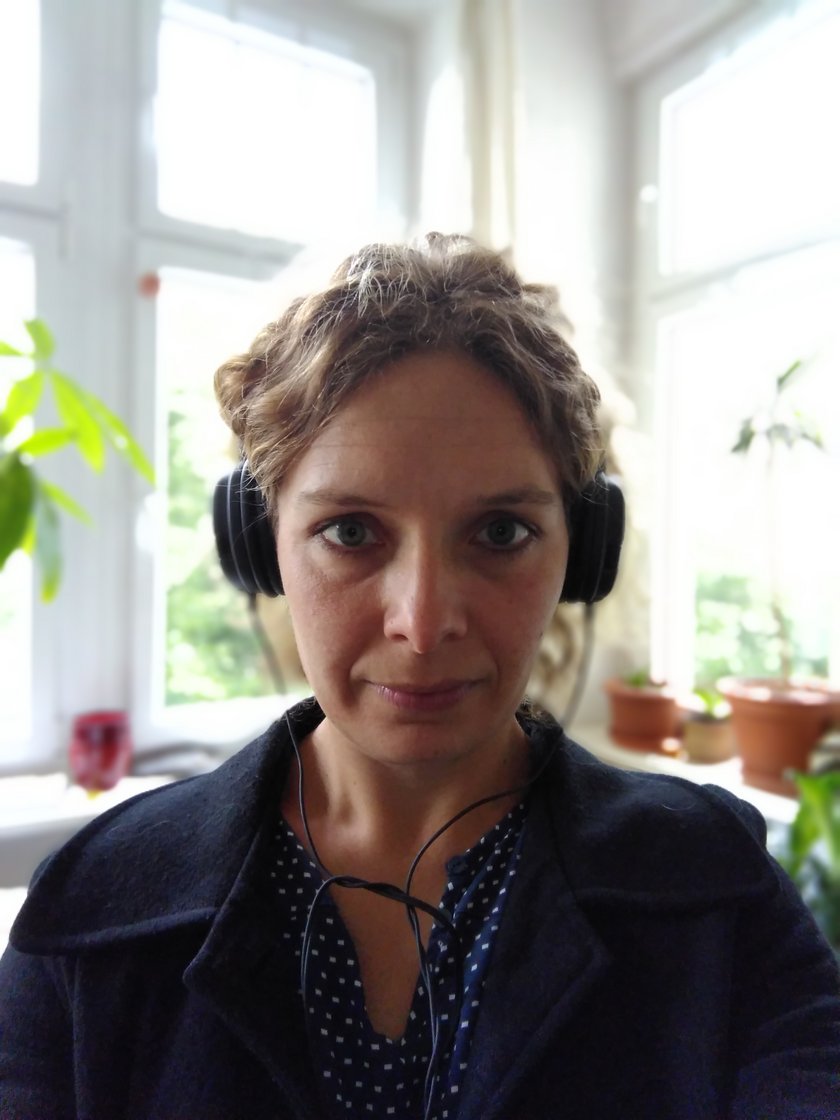 Nora Molitor studied Intercultural Communication, Spanish and History in Saarbrücken and Paris. She works for international literature, film, and theater projects and festivals, including the Max-Ophüls Festival, the International Literature Festival Berlin and the German-French Stage Festival Perspectives and Berlinale Forum Expanded. Nora has done programme work for the dokumentART Festival and the Short Film Festival  in Hamburg, amongst others. She was a jury member for the Festival des Cinémas Différents et Expérimentaux de Paris, the Bucharest International Experimental Film Festival and 'Encounters' (Bristol). Furthermore, she was working for the Crossing Borders Programme of the Robert Bosch Foundation and the Literary Colloquium Berlin. She is co-founder of transdemo e.V., member of Labor Berlin e.V. and she curates and coordinates interdisciplinary projects within the independent scene of Berlin.