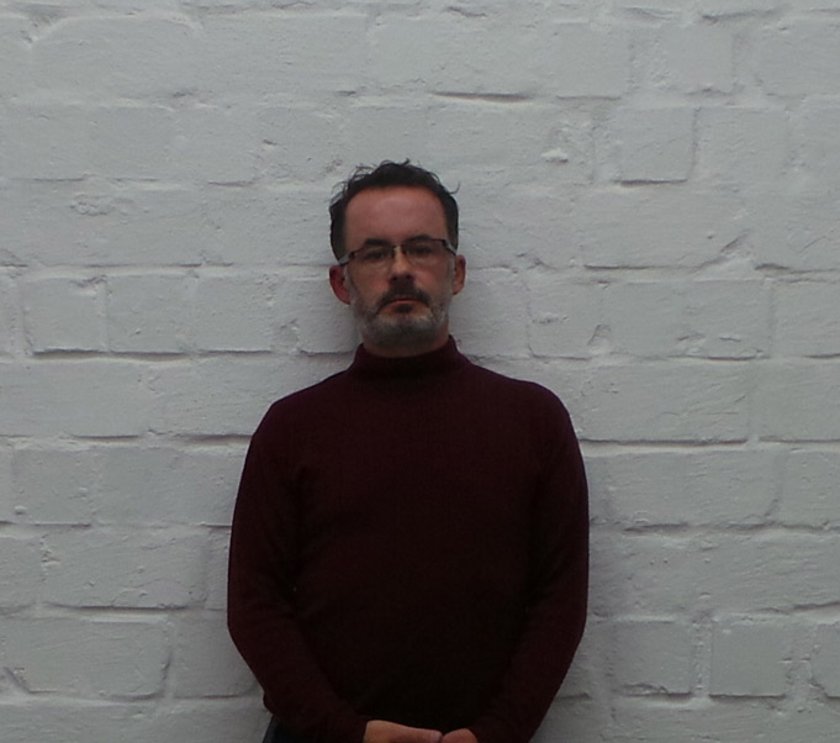 Writer, Director and Producer Noel Qualter is a graduate/post-graduate of the National University of Ireland. Noel’s first exposure to stories occurred when as a young boy he accompanied his father on the mobile library to remote parts of western Ireland.  After teaching for a year and a badly paid corporate job, Noel jumped at the opportunity to work in the Middle East with a UN agency based in Cairo. He set up a multimedia production team for Andersen Consulting (Accenture) in the Middle East before relocating to London in 1995. He was one of the first creators of high concept multimedia simulations. In 1999, Noel went back to filmmaking. In 2004, Noel set up Spinster Films with Lisa Lambert, directed THAT TIME OF YEAR, premiered in Cannes & four major USA festivals.  Through his company Cineman Films Limited, he is the producer of SISTERS, in development with NI Screen and BFI.