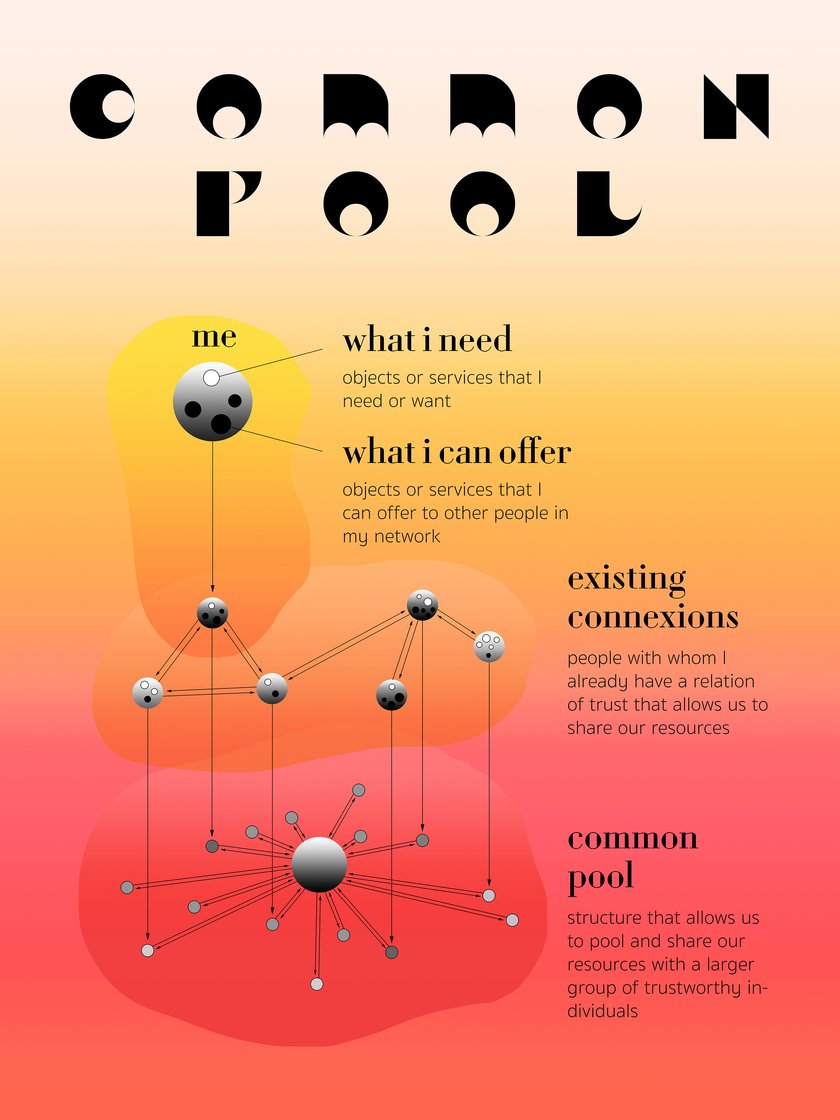 Nicolas Grenier (b. 1982) is a visual artist based in Montreal, Canada. His work engages with the poetics of structural change, and focuses on the connections between the social and political systems that shape our lives, and the evolution of the values and beliefs on which these systems are built. His work takes the form of architectural installations, paintings, videos, economic experiments and participative projects.