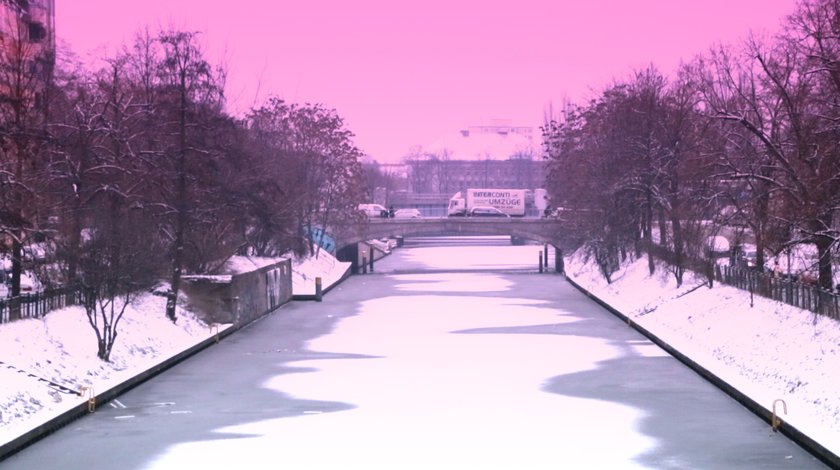 Nathan Gray comes from a background in experimental and improvised music. He uses brevity, precision and humour as artistic strategies to highlight the unspoken conventions of form and to open possibilities within the restricted materiality of the everyday.

Working largely in video his recent works have included; The Origins of Certain Dances, 2017, shown as part of Pane Per Peveri, Athens. Untitled ß, 2016 which was commissioned by Circuit Artists Film and Video, Aotearoa, New Zealand, Julian Dashper and shown at Close Up Film Centre, London.

His lecture performance The Obverse deals with the self-immolation of a family member and was shown at Kings ARI Melbourne, Australia and Phasmid in Berlin. His 2014 work Species of Spaces was the winner of the Substation Contemporary Art Prize and is now part of the permanent collection of the National Gallery of Victoria. It was originally shown as part of the 19th Biennale of Sydney.