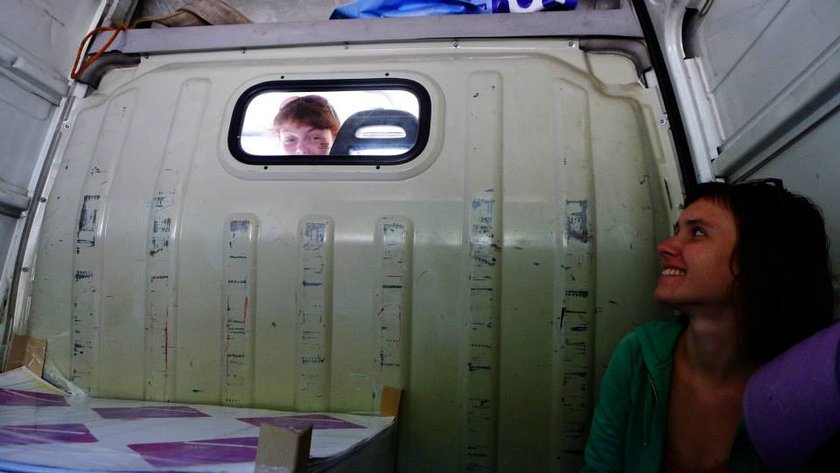 Lýdia Pribišová is interested in testing the boundaries of art. In her curatorial projects, she focuses on subversive art practices that go against typical social and cultural patterns. In her work, Pribišová observes how cultural stereotypes are constructed as well as the shifting positions of individual subjects in society. She works with themes of collective memory, sharing, and local Central European history, in part by questioning social rules, conformism, and the changing role of public space in post-communist societies.

Lýdia Pribišová (born 1980, Slovakia) is a curator and art historian. Pribišová has been the Slovak editor at Flash Art Czech & Slovak Edition since 2006, before becoming the managing editor in 2015. For two years (2013-2015), she worked as a project coordinator for the organization and digital platform tranzit. In 2012, Pribišová founded the nonprofit PILOT, and in 2007, she co-founded gallery of immaterial art, Evolution de l’Art. Projects include the 2007 and 2011 Slovak exhibition at the Prague Biennale. In 2013, Pribišová obtained her doctorate from the University Sapienza, Rome; her doctoral thesis is titled Quadriennale of Rome. From Public Body to Foundation. Reflection on transformation.