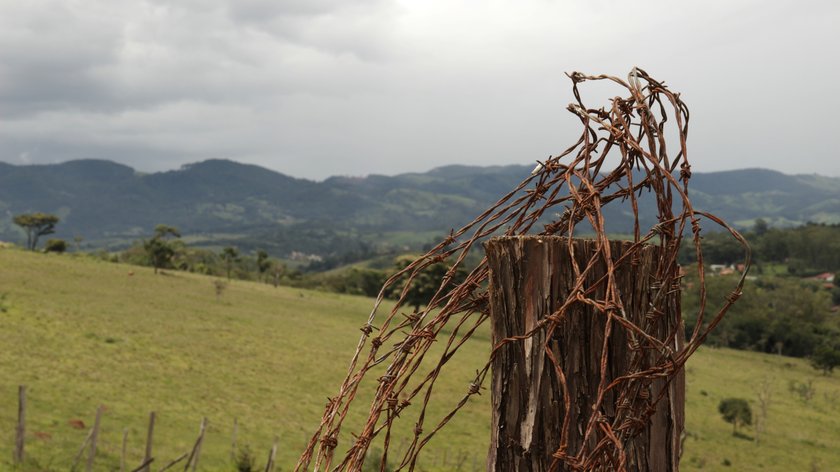 Graduated in Multimedia Communication by PUC-SP, he has specialized in the audiovisual creation. He developed four short films and created video scenarios for musical shows. In 2012, in partnership with Paulo Gervilla, he created the live cinema performance War Games. He has been resident artist at NES Artist Residency, Iceland; and Espacio Casa Tres Patios, in Medellín, Colombia. His new short documentary has just been released and is available at: www.vimeo.com/60446174