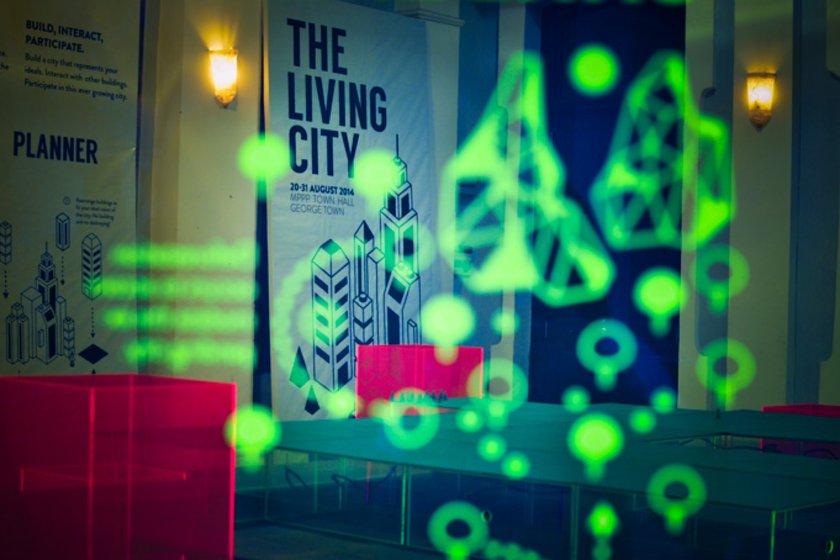 Lia is an architect/urbanist from Brasilia and Sze is a researcher/designer from Kuala Lumpur. Their practice, often collaborative and cross-disciplinary, is motivated by an interest in cities and communities. Sze and Lia have collaborated in various projects while working together at #BetterCities, an initiative advocating participatory urbanism based in Kuala Lumpur. They are drawn to a practice of citizenship that pragmatically engages with divergent social actors and urban politics in a city. In addition, they are interested in how art and architecture can introduce tactics, situations and processes capable of transforming the city into a playground of actions — collectively or individually.