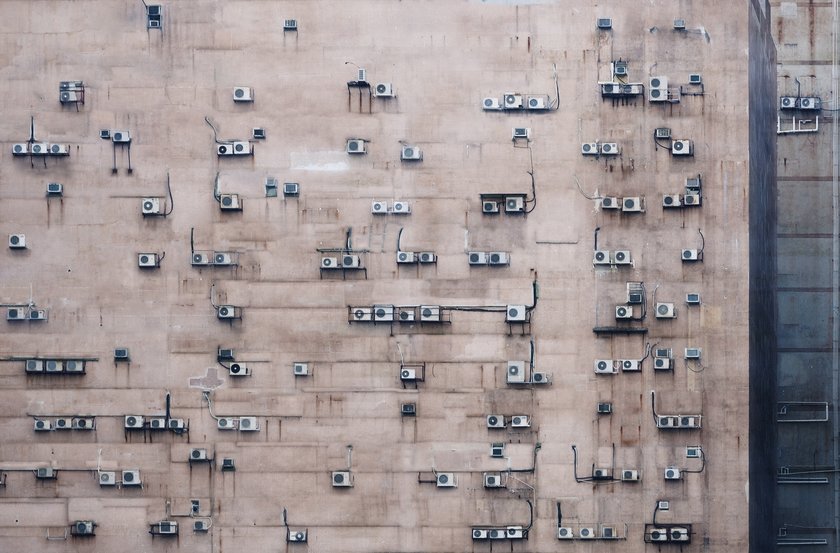 Kerem Ozan Bayraktar (1984) lives and works in Istanbul. He mainly uses animations, 3d computer visualizations, diagrams, scale models and texts, and carries out researches and works focusing on change, mutation and diversity. He reproduces and depicts the boundaries, loops and interactions of artificial and natural systems in a wide research area ranging from planet morphologies to urban plants. Having received his MFA and PhD degrees at the Fine Arts Institute of Marmara, Bayraktar, who has been holding workshops, lectures and exhibitions with the artist group “System Studies” at various times since 2012, has six solo shows and participated in many group projects, among them, “Colony” (2018, Abud Efendi Mansion), “aRb” (2017, Sanatorium), “Habitat” (2016, Istanbul Modern) being in the first place.