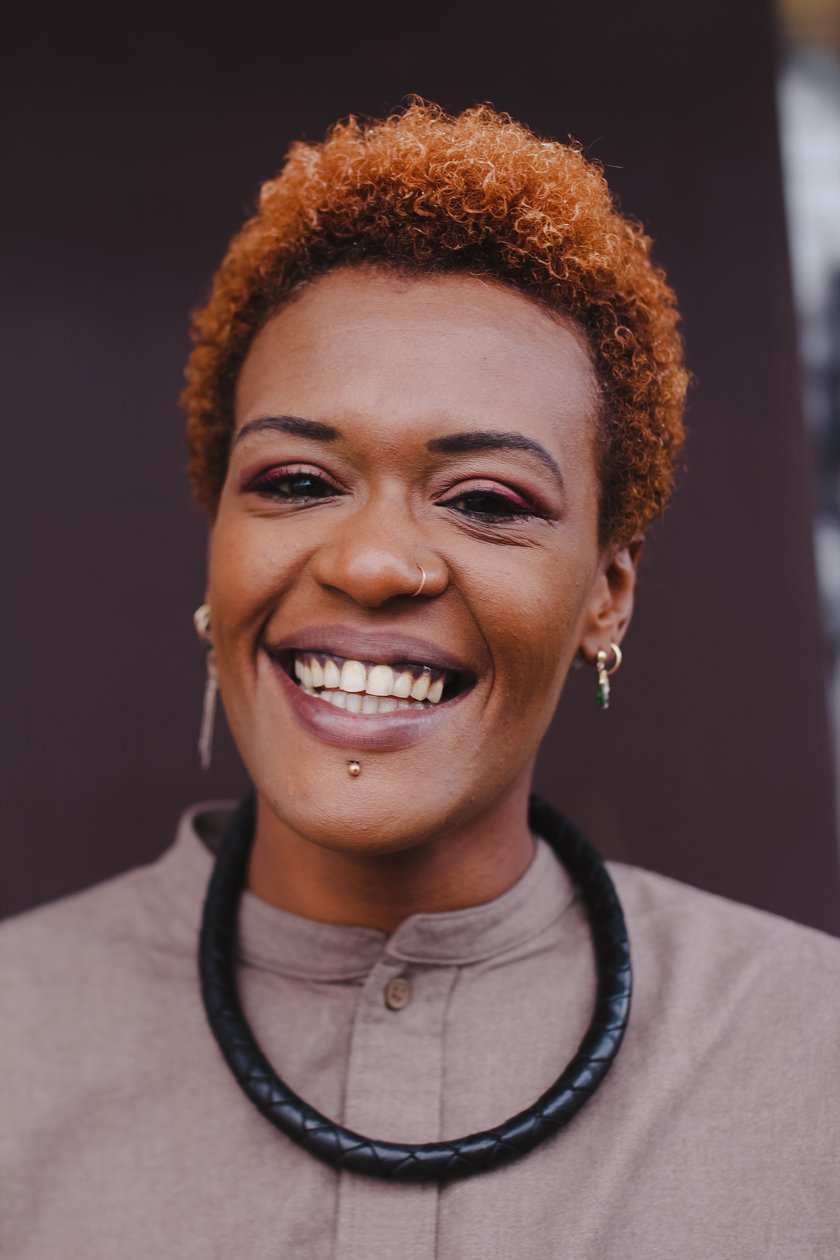 Ken Aicha Sy is a producer and curator from Dakar. She is the daughter of a French-Martinician mother, a journalist, and a Senegalese father, a visual artist, an "activist of the freedom of creation involved in the defense and promotion of Senegalese and African artists". She studied Design and Art History in Paris. After these studies she returned to Senegal in 2011 with the desire to do her part. At the age of 22, she created a platform and an association named Wakh’Art. In ten years, she has conducted numerous interviews, accompanied various artists, set up a multitude of events and supported a number of cultural initiatives with the aim of consolidating this ecosystem, which she believes can be a factor of development and empowerment for her country.

La Boite à Idée, the place she created upon her return to Senegal, supports her work and welcomes profiles from around the world. In this hybrid place, between guest house, space of freedom and place of creation, she shares her experience, makes her network available and supports journalists, academics and artists. Ken Aicha Sy, following in the footsteps of her parents, activists in the arts and culture, fights every day to bring about a significant change and improvement in the Senegalese cultural industries.