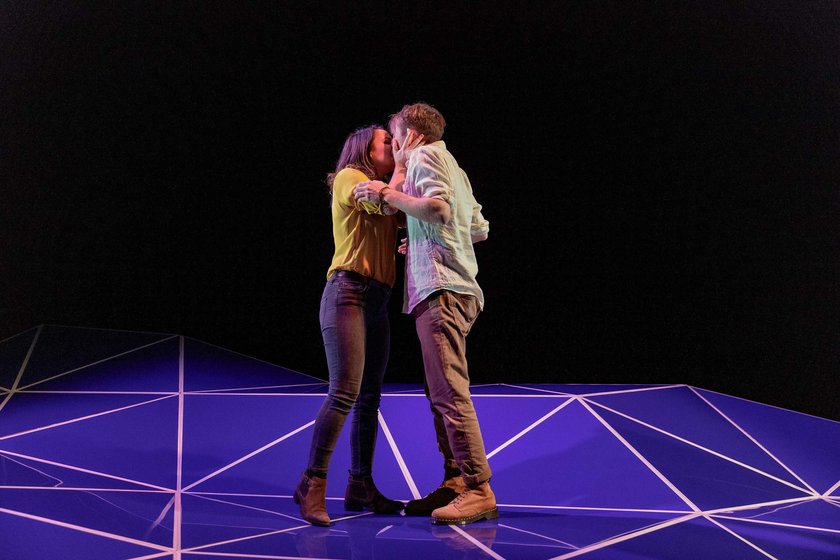 Kat Henry is an Australian theatre director and performance artist, living in Melbourne but working nationally. She is on Queensland Theatre’s National Artistic Team, has directed at Queensland Theatre, Melbourne Theatre Company, La Boite Theatre Company, Red Stitch, and NIDA, among many other companies. This is her second residency at the ZKU – in 2012 she was a resident with Australian colleagues Penny Harpham and William McBride when the three artists performed the ten-day durational artwork Deliverance at Platoon Kunsthalle. Kat is a graduate of Australia’s National Institute of Dramatic Art (NIDA) and is a PhD candidate at Monash University.