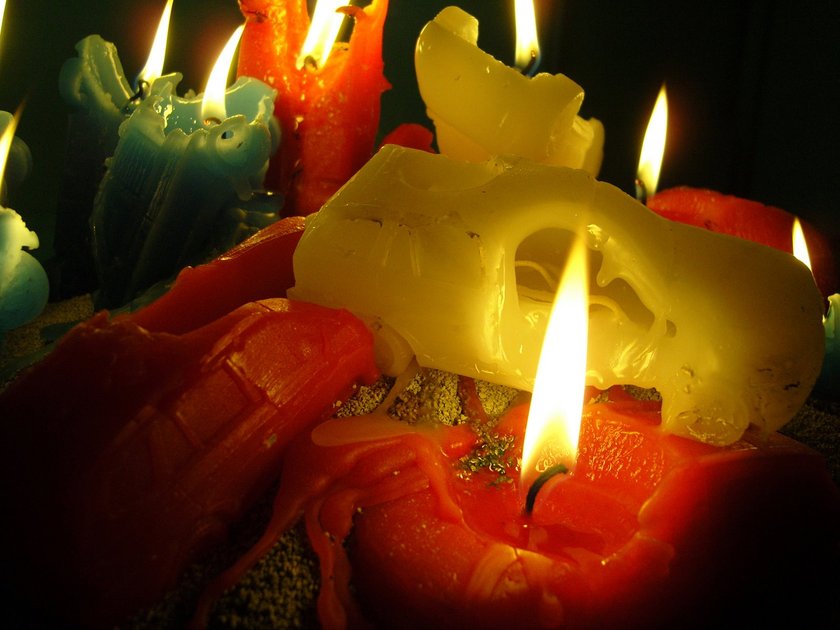 Karl Ingar Røys is a Norwegian artist based in Oslo and Berlin. His work situates itself within the realm of photo, moving image and sculpture. Røys ´art practice consists of creating artworks in order to establish new platforms for speculation, knowledge building and exchange. The emphasis is put on deconstruction and reconstruction of meaning in a predetermined or institutionalized context where he explore and challenge the relationships between politics, culture and art. Karl Ingar Røys initially studied Law at the University of Tromsø, Norway before graduating from Central Saint Martins College of Art London, UK He is currently studying his Masters in Comparative Politics at the University of Bergen researching the role of cultural activism in transitional societies.