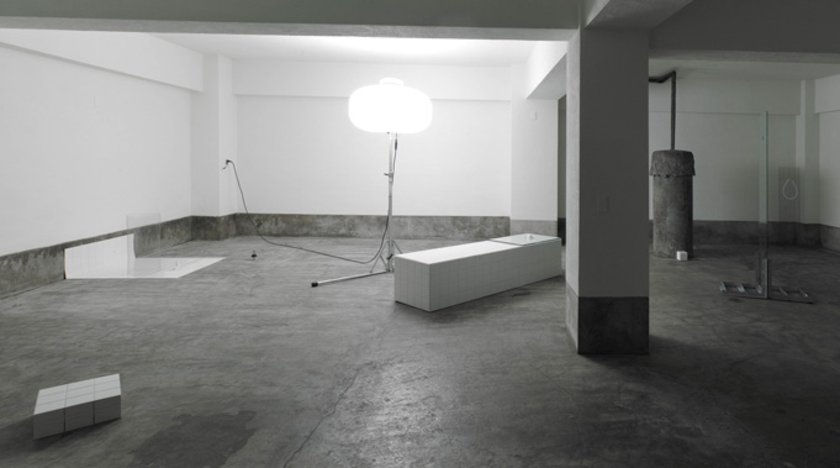 Kaori Yamashita is an artist based in Tokyo. Her installation work consists of various elements which is like three-dimensional drawings small sculptures, drawings on paper, petty photos, and the conditions of the places. These work possess non-indicative, neutral images, images that are too incomplete to indicate anything, and images that stand half-destroyed. The uncertain elements contained in images are to be found in any physical sensation, including in one’s own memories.