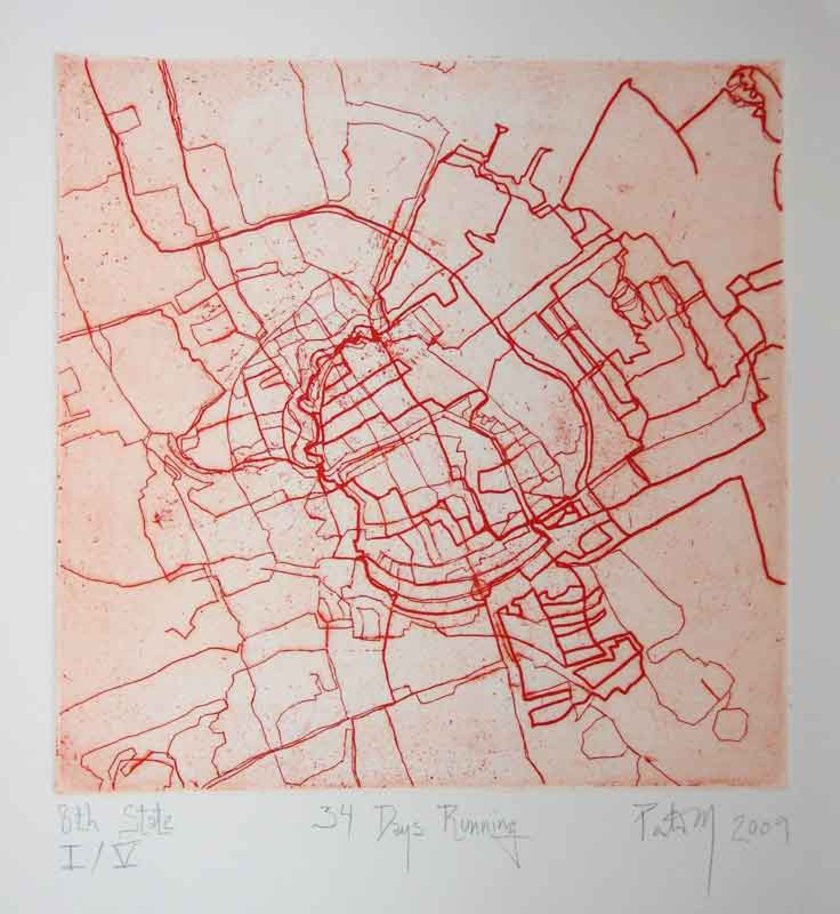 Since 2008, I’ve been living in a city of little less than 200,000 inhabitants in the North of the Netherlands. The contrast between this city called Groningen and Mexico City (the place which I call home and yet I don’t know in most of its extension) is clearly huge. However, before I came here, I never imagined that urban infrastructure could affect my everyday habits to the extent to which it did with me. As a consequence, I became much more sensible to issues concerning urban planning, and the subject matter of my art production was pointed at questioning the way our cities are being built, restructured and adapted.

Many cities around the world are now following similar transformation patterns associated with globalization. Industrial areas are being relocated, giving rise to business opportunities in adapting the old industrial infrastructure to fulfil other functions. Unfortunately, the decisions on how our cities are being transformed are mostly taken without consulting the neighbourhood inhabitants. Questioning this is something that I find quite urgent, and it is the most important aim of my recent art production.