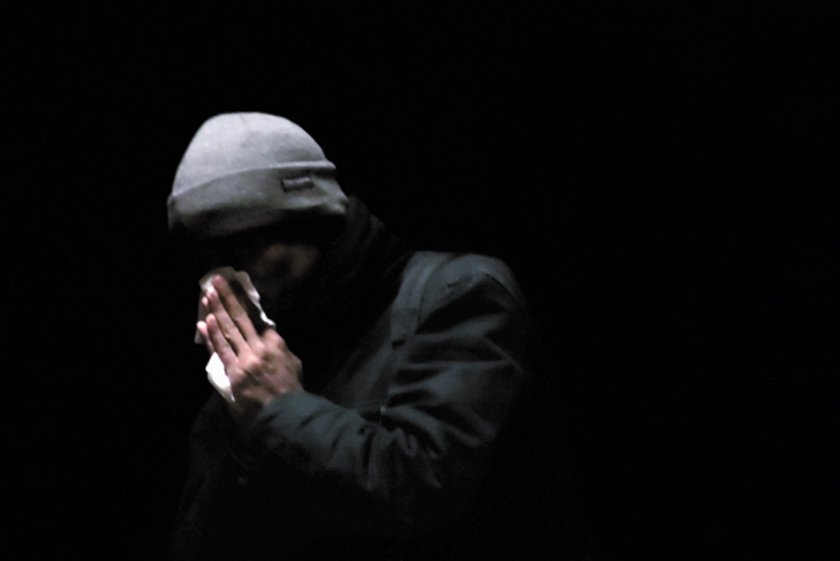 From the urban environment he uncovers a visual and semantic material to construct an unsuspected world with a singular power of suggestion. His descriptive approach combines a pictorial character and a neutral distance, inspiring silence. It’s the frontality and an acute sense of composition and color which prime in his work. He gives to see without staging or altering, the vacant space of the cities in which, always on the wire, the absence of the human being emphasizes more his passage. Cultivating the aesthetics of presence through the idea of absence, Julien Lescoeur subtly questions the relationship of man to his urban environment.

He showed his work in several museums and festivals internationally, such as «La Ville Moderne», Contemporary and Modern Art Museum of Strasbourg (MAMCS), France.