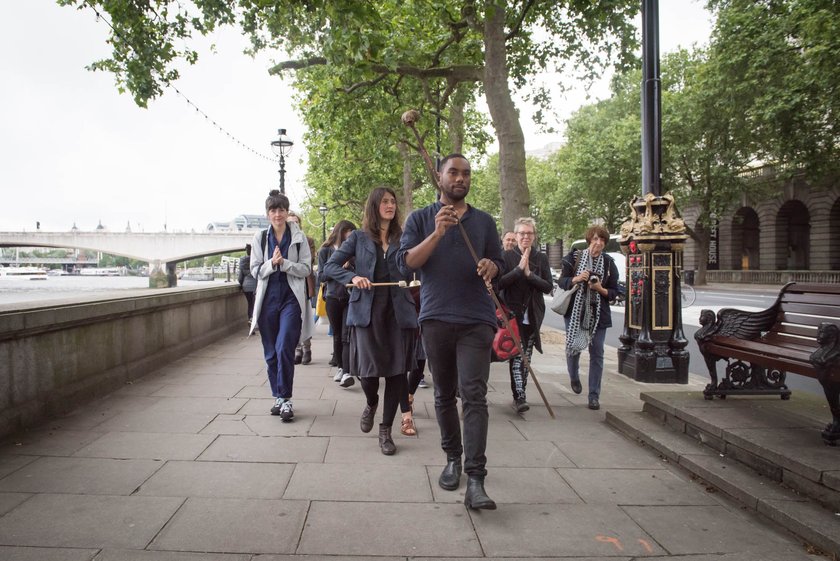 Jordan Rowe is a London-based writer, curator and researcher on urban culture, heritage and identities. Alongside his Arts Council England-funded fellowship at ZK/U, Jordan serves as Urbanist-in-Residence at the Museum of London, and as Research Fellow at the urban research foundation Theatrum Mundi. Between 2014-21, his role at University College London’s Urban Laboratory saw him programme a cross-disciplinary range of events and exhibitions that took a creative and critical analysis of contemporary cities and urbanisation. In addition, he has co-led the university’s race equality strategy and helped develop a new Urban Room and Memory Workshop space on the Queen Elizabeth Olympic Park in east London. Much of his research is informed by interviews, archival research and ethnographic field work, and over the past few years he has become a regular contributor to talks, panels, roundtables and crits on the creative city, situated practice, night spaces, gentrification, the urban essay film, and queer urbanisms.

The urban night laboratory and the 24-hour museum