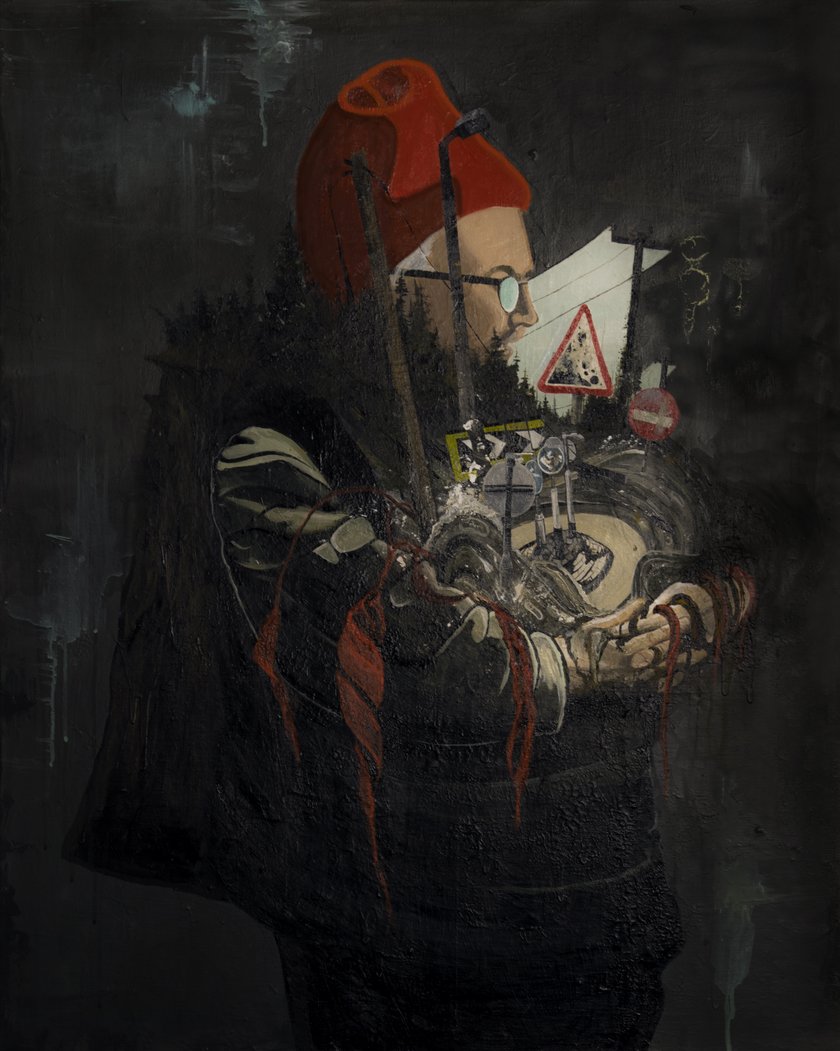 Based in the UK, Jordan Cook is an artist and illustrator who is often working afoot, drawing and making with a focused and critical visual language. His work is concerned in the history of the built environment and its relationship with people, using drawing as a tool to document and narrate the growth of urban change. His previous solo show ‘Pull Handle & Push Door To Open’ took the thinking behind defensive architecture into the objects that we interact with on a daily basis. Recognising our dependency on the built environment also emphasises the objects dependency on its user, thus illustrating the idea of the ‘emotional object’.

Maps for Getting Lost