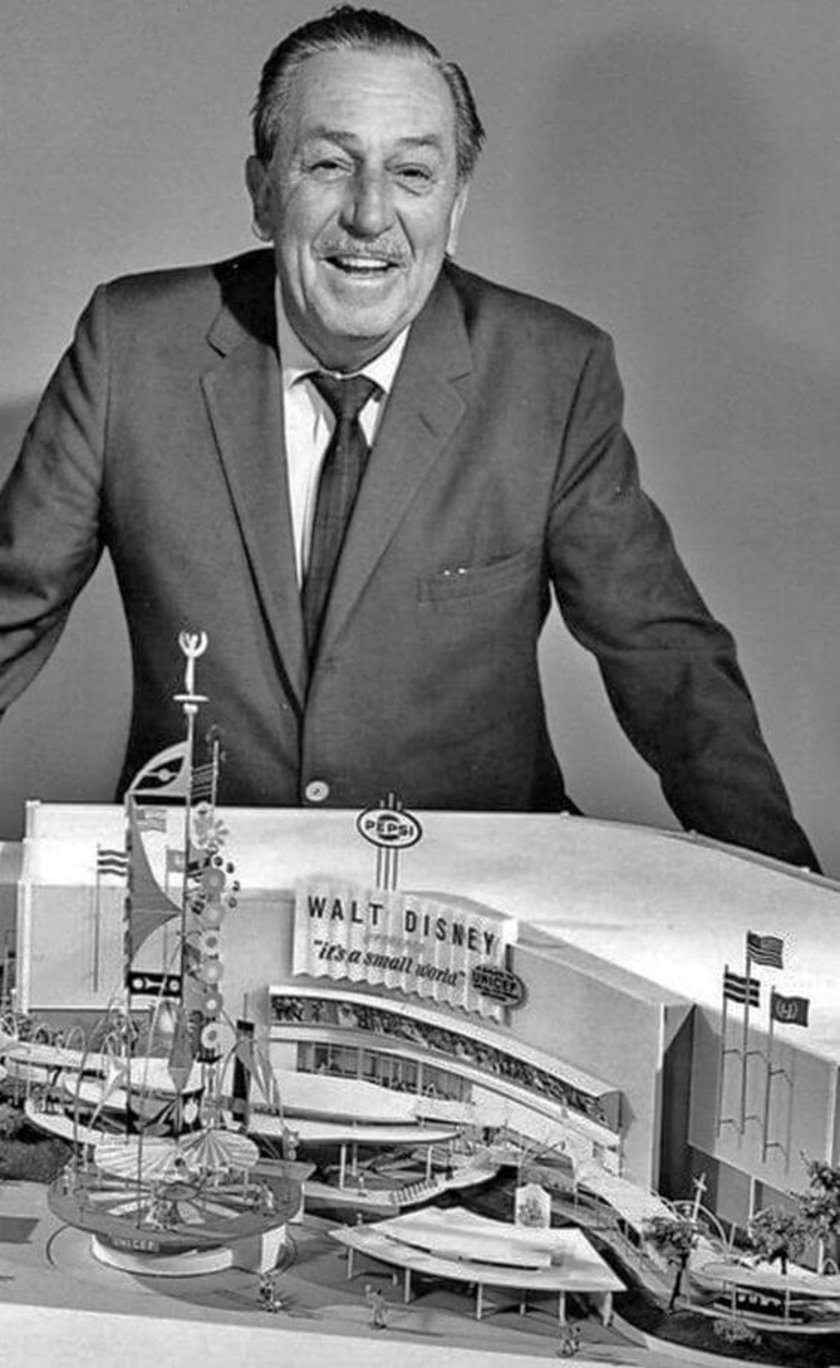 The works of artist Jonas Vansteenkiste are defined by spaces.
He uses several media, i.e. installations, video, sculpture, photos and drawings.
He refers and uses – both in a physical and psychological way – architectural elements.

He builds up spaces, or creates situations which can best be defined as "mental spaces".
Mental spaces have a resemblance with "Denkraum", a notion mostly found in philosophy and
architecture. "Denkraum" can be seen as building walls, not only in but also from the chaos of one's own perception, emotions and thoughts to express in a clear way these experiences and feelings.

Keeping this in mind, Jonas defines and creates his works.
These works depart from a personal experience where the anecdotal is moved to the background where it is further purified into a "basso continuo" used to build upon. He approaches the medium "installation" as one of reference and experience. He thus places the spectator in an active role: he invites him to step into the work and situate himself – both mentally and physically – in it.

The artist also leaves room for the spectator to add his own personal experiences in these
installations, which are not only the "relevant" place for the artist, but also for the spectator.

The same exercise is repeated in his drawings: these spaces are more personal so a spectator is
only invited through a gaze…