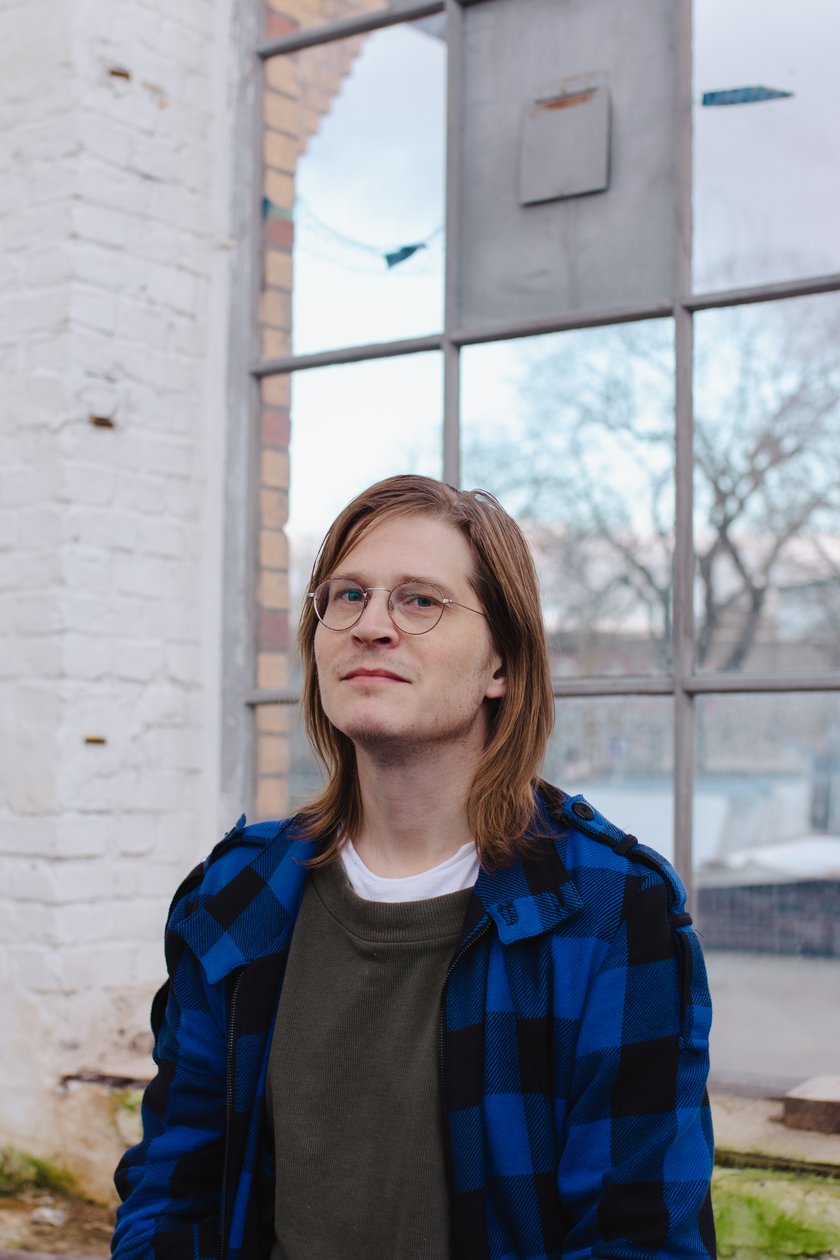 Playwright, dramaturge and filmmaker, educated at the Stockholm Academy of Dramatic Arts. Has worked at theatres all across Sweden and Finland, with a number of acclaimed productions. His 2018 play The Great Fire was broadcast on national television, and chosen by the state channel as one of the defining theatre productions of the last decade. With the lull of the theatre world in the pandemic he has turned his focus to movies with several projects. In 2021 he wrote a number of film scripts, among those the feature film Stringer, currently in post-production in Finland, and also made the short film Compass, showing in competition at the Zebra poetry film festival in Berlin 2021.