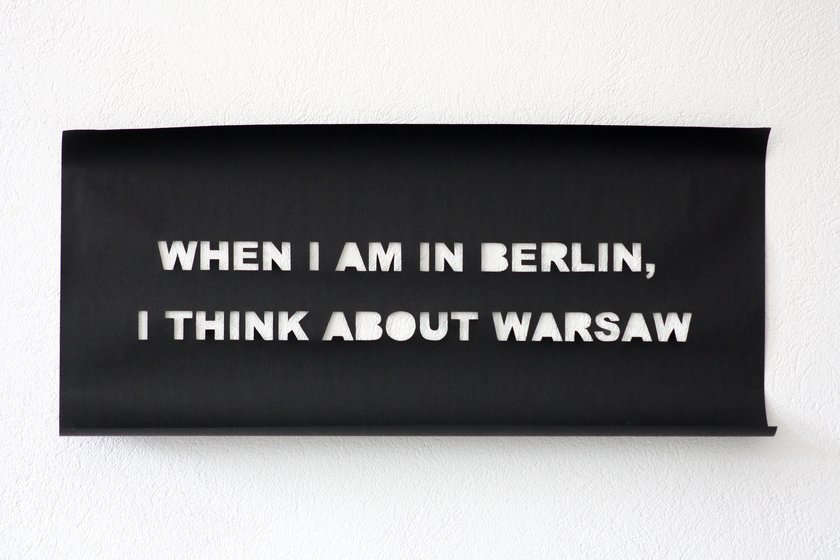 Jaro Varga explores the phenomenon of experience as a performance by rethinking the usual forms of its representation. He creates a new choreography of viewer’s movement in a familiar location (orientation map of Bratislava’s suburb Petrzalka - Vertical Labyrinth, 2008 according to paintings on the facades of panel blocks), or he initiates the viewer’s transfer into new circumstances through fiction (conversational video Chanel Petržalka, 2008 with stories related to history of Petrzalka). This creates a quasi guidebooks for urban explorers (Urbex), through which he constructs a new topography to encourage to a new understanding of the the site, which is otherwise stereotypically fixed in memory. Thus the images of the past or imaginary micro-conflicts retrieve in parallel worlds of the city, again to play in real time and space. His work is analytical and it is characterized by the use of the methodology of research; often statistical and cartographic aesthetics or photos, videos and installations. It relates to a new urban geography / neo-geography and moves from sociology to psychogeography methods of urban exploration.