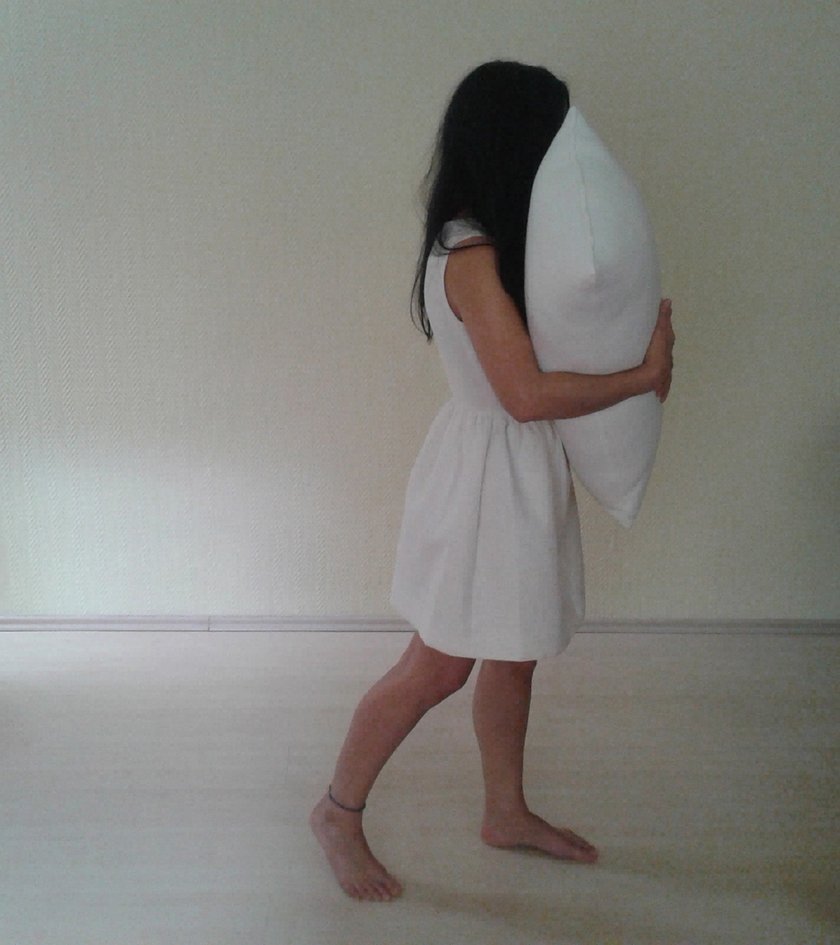 Iman Hasbani is an artist born in Swaida, Syria. She studied art at Damascus University. She holds a masters degree in Dialogue through Art. Faculty of Fine Arts, University of Beirut. Lebanon. In her works of art, Hasbani increasingly deals with the themes of memories and dreams, or subconsciously as well as, in parallel, with questions of transience and trace. Her work is represented in numerous public and private collections in the Middle East and Europe. She received various prizes and awards for her work, such as the 1st prize for painting at the 9th international Miniature Art Biennial, Quebec, Canada (2008): 1st prize in the competition painting, Damascus, Syria (2004) and others. Her work has been shown internationally in museums and galleries in France, Italy, Denmark, Germany, Egypt, Lebanon, Qatar, Turkey, Jordan and in her home country Syria, in the National Museum of Damascus and in the National Museum of Latakia. Iman lives and works in Berlin since the end of 2015.