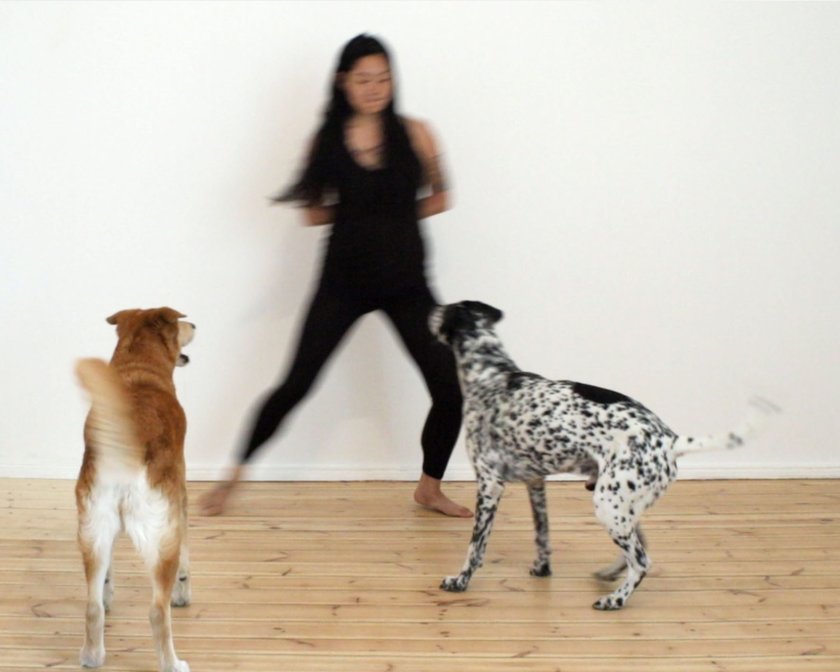 Ilyn Wong is a Taiwanese-American multi-disciplinary artist and writer currently living in Berlin. She works around topics of history and fiction, and often uses her own biography as a springboard into inquiries. In 2019 she was part in Interiors to Being, a month-long arts festival in Berlin. She was included in the outdoor biennial SMACH in 2017. She has also exhibited her work at The Kitchen in New York, Syracuse University, and the Aronson Galleries at the New School, in addition to various galleries and venues in Berlin, Los Angeles, Boston, Chicago, and New York City. Her writings have been included in publications in the US, The Netherlands, and Germany. She holds an MFA in Fine Arts from Parsons The New School for Design, an MA in Art History from the University of Amsterdam, and a BFA in painting from Washington University in St. Louis.  Prior to her residency at ZK/U, she has been a fellow at the Edward Albee Foundation and the Banff Centre for the Arts and Creativity.

The Loneliness of Species