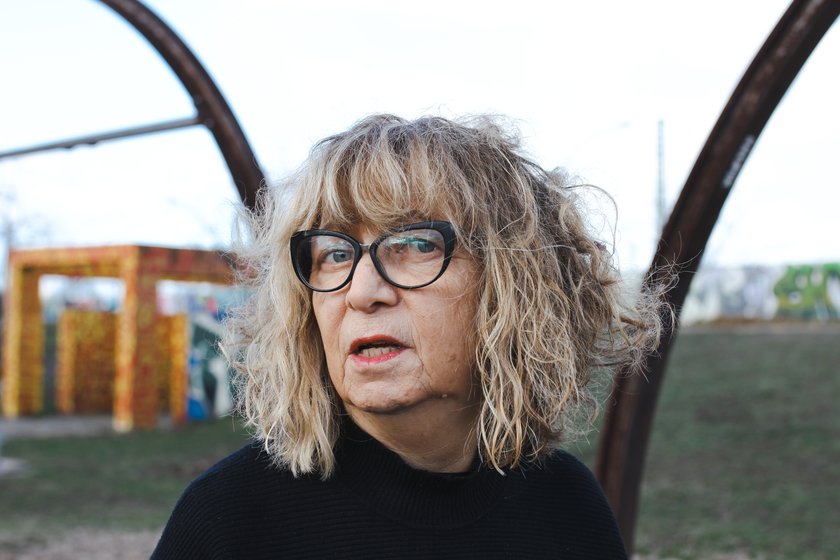 She obtained her MA in contemporary art at the Hebrew University of Jerusalem and her Ph.D. at Roehampton University, London in ‘Civic Performance Art’ and Architecture of Emergency. She is at present a visiting professor and creates performative installations exploring, uprooting, refugeeism, immigration and exile, with an emphasis on conflict (war, occupation, ghettoisation) and on the invisibility of elderly migrant women.

Engaging with such diverse fields as philosophy, history, anthropology, and political science along with media and cultural theory, memory, identity, heritage and trauma, her work demonstrates a broad range of perceptions of the damage caused by States of Emergency resulting from the imposition of lawless domination by a sovereign power. The projects reflect upon extreme situations of absence, invisibility and erased memory which can transform people and territory into one homogeneous, subordinated category, easily dismissed, outcast, and isolated.