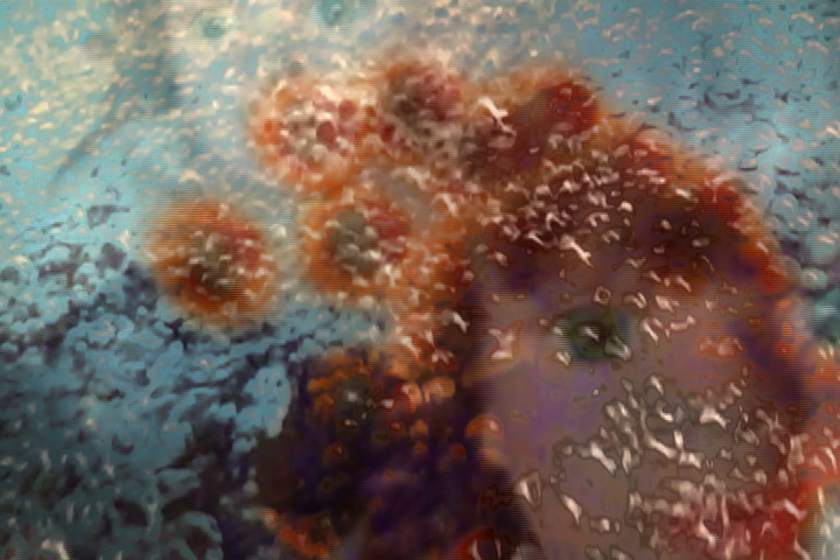 Gabriel Vallecillo Márquez is an artist from Honduras. He is interested in developing artworks that express deep poetic resonance with the use of media technologies. His work expands across many artistic disciplines: he has written and published four poetry books, published some academic research essays, edited and published an arts and poetry magazine, directed a documentary film.

Gabriel Vallecillo Márquez is also a video jockey: he has been experimenting live video poetry, live cinema, video and architectural projection mapping, video installations and live audiovisual performances. His artworks were presented at Biennales in Ecuador, Panama, Nicaragua and Honduras, and exhibited in Cuba, Italy and USA.

Márquez has a Masters in Humanistic Studies with specialization in Philosphy from Instituto Tecnológico y de Estudios Superiores de Monterrey.

He has been working as a literature and philosophy teacher, cultural promoter, magazine editor, grassroots cultural project manager.

This residency is made possible with kind support by Weltoffenes Berlin program by the Senate Department for Culture and Europe and in collaboration with  ¡n[s]urgênc!as by Agora Collective.

The river told me so