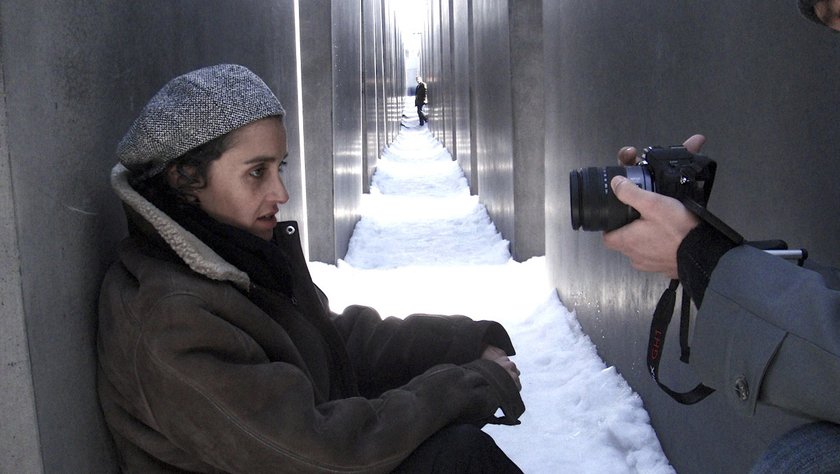 Elzemann Neves is a Brazilian screenwriter, playwright and theater director, who lives and works in São Paulo. He was awarded as best screenwriter at the Brazilian Film Festival of Miami 2010 and at the Paulinia Film Festival 2010 for the short After Lunch, exhibited at many national and international film festivals such as Festival del Nuevo Cine Latino Americano de Habana, Cine Iberoamericano de Huelva, Guadalajara International Film Festival 2010, and exhibited at Berlinale 2010. In the theater, he wrote and directed several plays like Hand and Neck, Blunder, and My Mother (an adaptation of George Bataille novel Ma Mère). The short The Angel and I (2013) has just been selected for the Festival Internacional de Curtametragens de São Paulo.