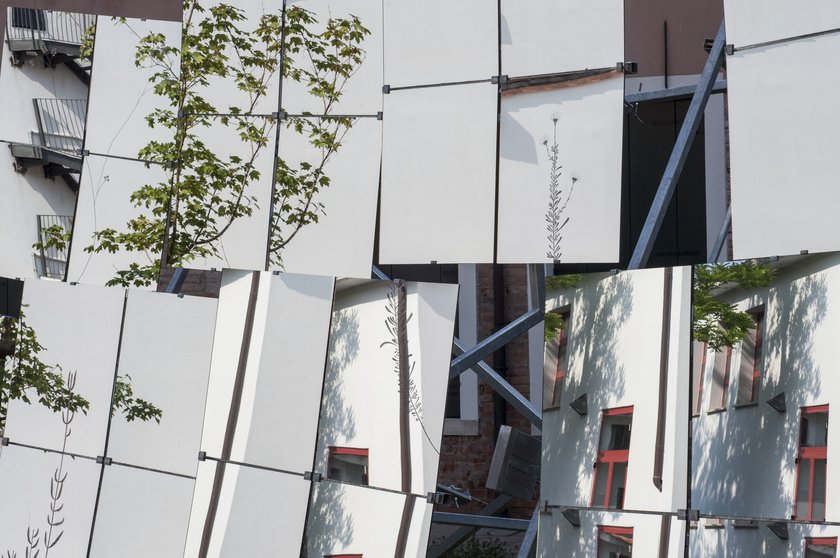 Elena Mazzi was born in 1984 in Reggio Emilia (Italy). She received her BFA in 2007 in History of Art from Siena University, and her MFA in 2011 in Visual Art from IUAV, Venice University. She was selected for an exchange program at Royal Academy of Art (Konsthogskolan) of Stockholm.

Her poetics deals with the relationship between man and the environment he lives in and has to reckon with in everyday life. Mostly following an anthropological approach, this analysis investigates and documents an identity both personal and collective, relating to a specific territory, and giving rise to different forms of exchange and transformation.