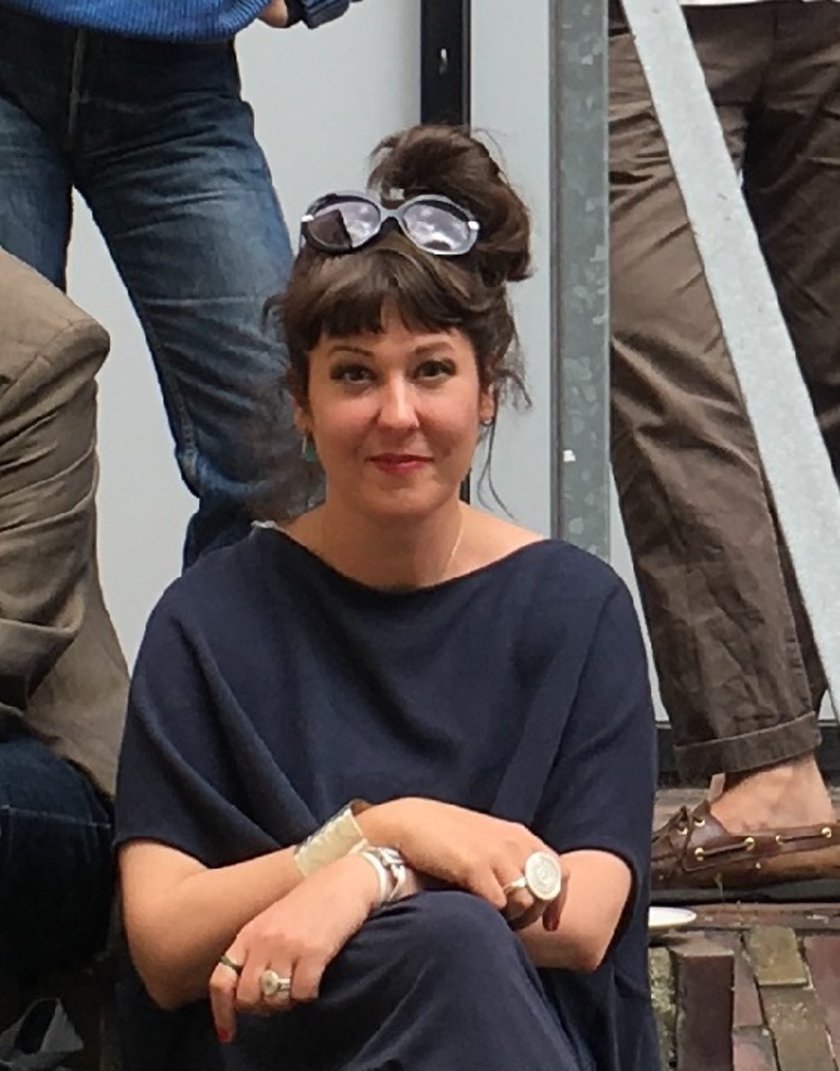 Edit Molnár is a curator and critic, currently the Co-Director of the Edith-Russ-Haus for Media Art in Oldenburg. She earned her MA in Art History and Art Theory and she took part in the Curatorial Training program of De Appel. From 2000 to 2005, she was Director of the Studio Gallery in Budapest, from 2005 to 2007, she worked as a curator at Műcsarnok, and between 2007 to 2009 run the Cairo-based independent non-profit institution the Contemporary Image Collective.