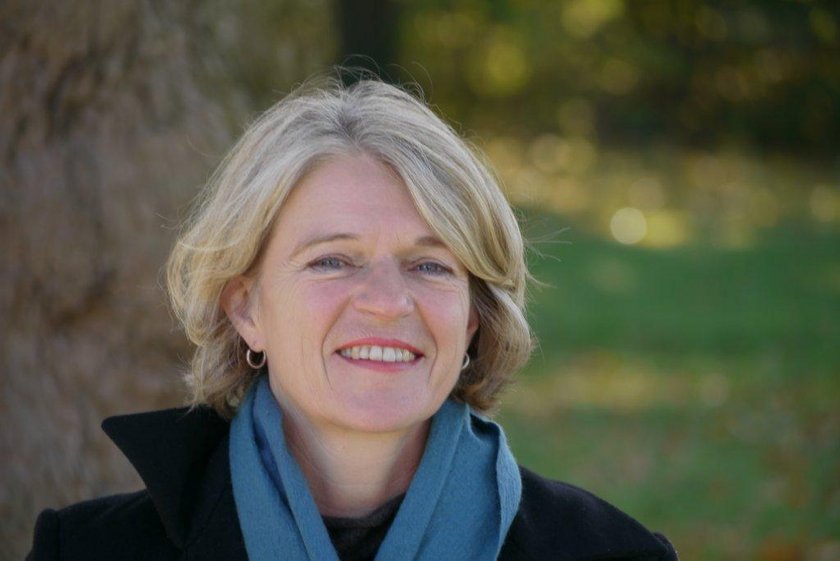 Dorothee Wenner (1961) is a freelanced filmmaker, curator and writer based in Berlin. Since 1990 she has been working for Berlin International Filmfestival in various positions, currently as as the delegate for the festival for the Subsahara African region. In 2009, she joined the team of the Dubai International Film Festival as programmer for films from India/Africa/Germany until the festival's closure. She has been member of the board and jury of the Lagos based African Movie Academy Awards since inception 2005. Her latest work as filmmaker is the webseries is www.kinshasa-collection.com. Since 2020 she works as a consultant for film/cinema at Berlin Humboldt Forum.