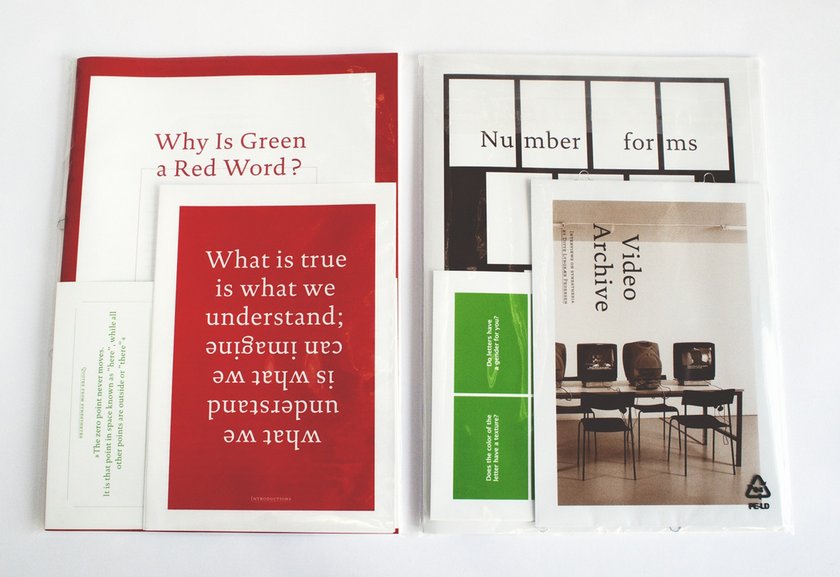 Ditte Lyngkær Pedersen from Aarhus in Denmark (b. 1977 DK) holds an MFA in visual art from Malmö Art Academy, Sweden, 2004.

She works in a project-based manner in various mediums. Her current project is on “Laughter” and in 2013 she finished a long term artistic research project on the neurologically based phenomenon Synesthesia and she published the artist book Why is Green a Red Word? (2003-2013). It investigates patterns of visual thinking and the processes and conflicts in describing, translating and imagining multi-sensory perceptions. The project includes works in video, drawing, writing, sculpture and installation.

She has participated in numerous international exhibitions, most recently including Cults & Therapies, Paphos Archaeological Museum, Cyprus (upcoming Oct. 2014), Synesthesia 4 / Translating, Correcting, Archiving at Art Laboratory Berlin, Germany (2013), The Crow at Cultural Factory Osan, South Korea (2013), Oder, Water, Limo, Vefsn, Norway (2012). Her work has also been presented at several international conferences including Synaesthesia - Discussing a Phenomenon in the Arts, Humanities and (Neuro-) Science organized by Art Laboratory Berlin (2013) and "Habitus in Habitat III. Synaesthesia and Kinaesthetics" organized by the Center for Literary and Cultural Research in Berlin (2010). In conjunction with her individual work she has been engaged in a number of long-term collectives and curatorial projects, including The Production Unit, HOMEWORK and the exhibition space RUM46 in Aarhus. She has been rewarded with residency programmes in Tokyo, New York, Berlin, Paris, Rome and Copenhagen.