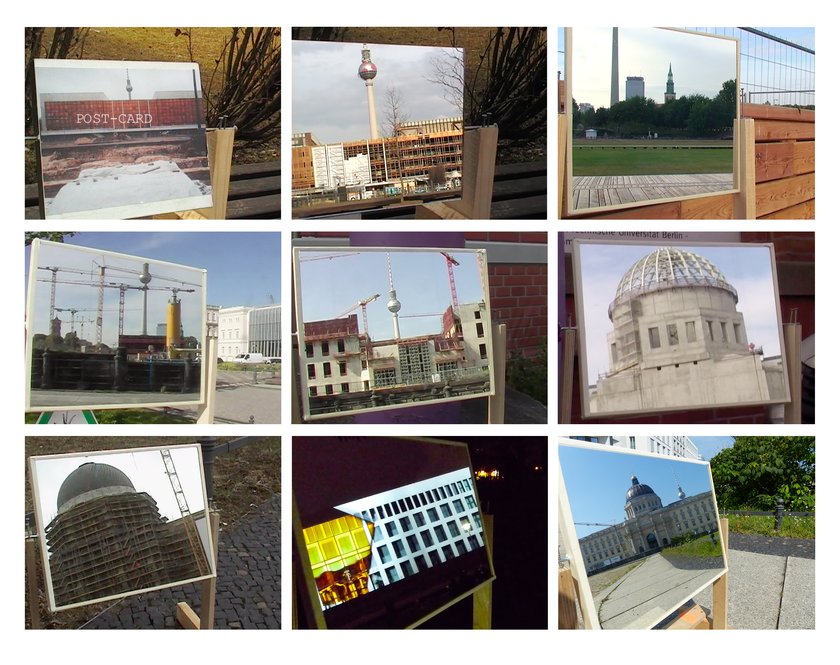 Diana Righini in an european artist, born in Rome in 1980. Italian and Bosnian, she works between France and Germany and she travels through countries in order to collect and connect severals point of views. Her research is based from her travelling, observing cities mouvements and his boundaries. The right to the city, questions about public space but also immigration are the anchor points of his work which consists in creating forms to think, experiment and live in a common world. Her work combine photography, silkscreen, drawings with installations and art textile. All this research processus reveal the narrative process of a territory and a fragile human dimension inscribed in our landscape.

After graduating from ENSB-A, Beaux-Arts in Paris, she studied at the Weissensee Kunsthochschule in Berlin. She obtained the DAAD Research Grant, which allowed her to settle in Berlin for several years.

She has collaborated with Berlin artist collectives, notably Art Ashram and in Paris with AVD.

She has also been a curator for the exhibition Millefeuille at the French Institute in Berlin, and the project MOnuMENTSat Tête Gallery.

She is currently working on a book of photographs that retraces the evolution of the city of Berlin between 2004 and 2019.

Bauen, right to the city