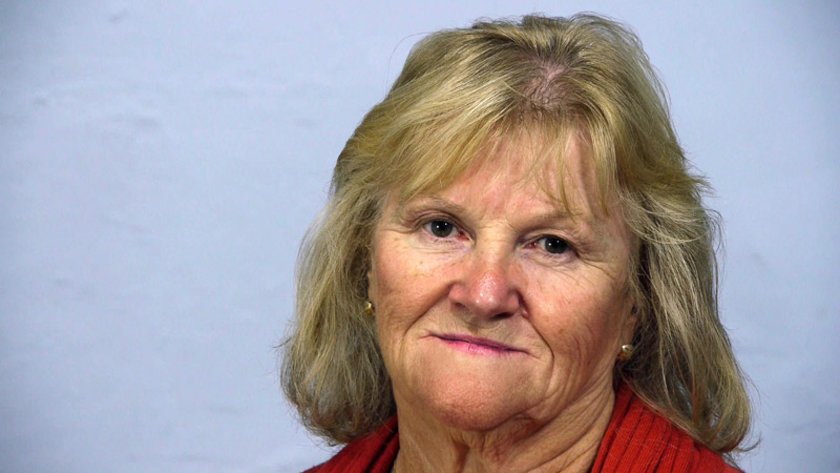 Born in Mauritius and lives in Sydney.

His works have been exhibited internationally including The TATE Modern and San Francisco MOMA in 2010-2011. The Museum of Contemporary Art, Cleveland. The Museum of Contemporary Art Sydney. The Zero One Biennale in San Jose in 2008. MOCA Taipei and Wood St Galleries in Pittsburgh in 2007. The SCAPE Biennale of Art in public space in New Zealand, The Rencontres Internationale Paris, Berlin and in Koldo Mitxelena in San Sebastian in 2006. The Santiago Biennale in Chile and the Adelaide film festival in Australia in 2005. The Transmediale program in Berlin in 2004.

He has received numerous awards for his works most notably winning the 1998 Bonn Videonale (Germany), and receiving the Judges special prize for the Internationaler Medien kunst preis 2001, ZKM (Germany).

Denis has also trained and worked as a physical performer as member of performance ensemble Gravity Feed and the Post Arrivalists. He has also performed with Japanese company Gekidan Kaitaisha in the Drifting View X in Tokyo. He holds an MA in photography and performance as well as an MFA in Time Based Arts from COFA, UNSW, where he also lectures in video art.