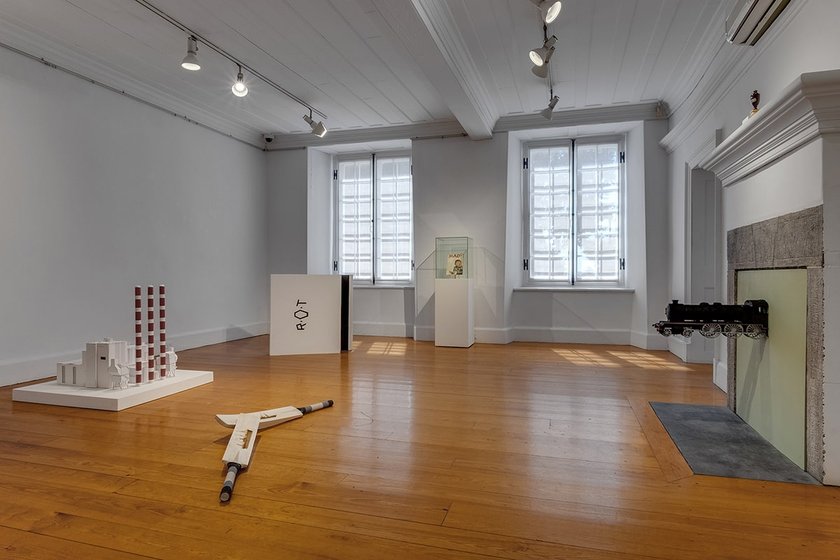 David Clark is an artist from Halifax, Canada working in a wide variety of modes including drawing, sculpture, digital media, film, video, and sound. He is known for his large-scale interactive narratives for the web: ’88 Constellations for Wittgenstein’ and ‘A is for Apple’, work that has been exhibited at the Sundance Film Festival, SIGGRAPH, the European Media Arts Festival, Transmediale in Berlin, and the Museum of Moving Images in New York. His work won the top awards at FILE, Sao Paulo and the SXSW Interactive Festival. “88 Constellations for Wittgenstein” was included in the Electronic Literature Collection #2 and won the 2011 Nova Scotia Masterwork Award. He recently completed a public commission in Sir Sandford Fleming Park in Halifax where an iPhone app using Augmented Reality was used to tell 24 stories each corresponding with one of 24 sundials installed in the park. He teaches Media Arts at NSCAD University in Halifax, Canada.

Nothing to See Here/The Copenhagen Interpretation