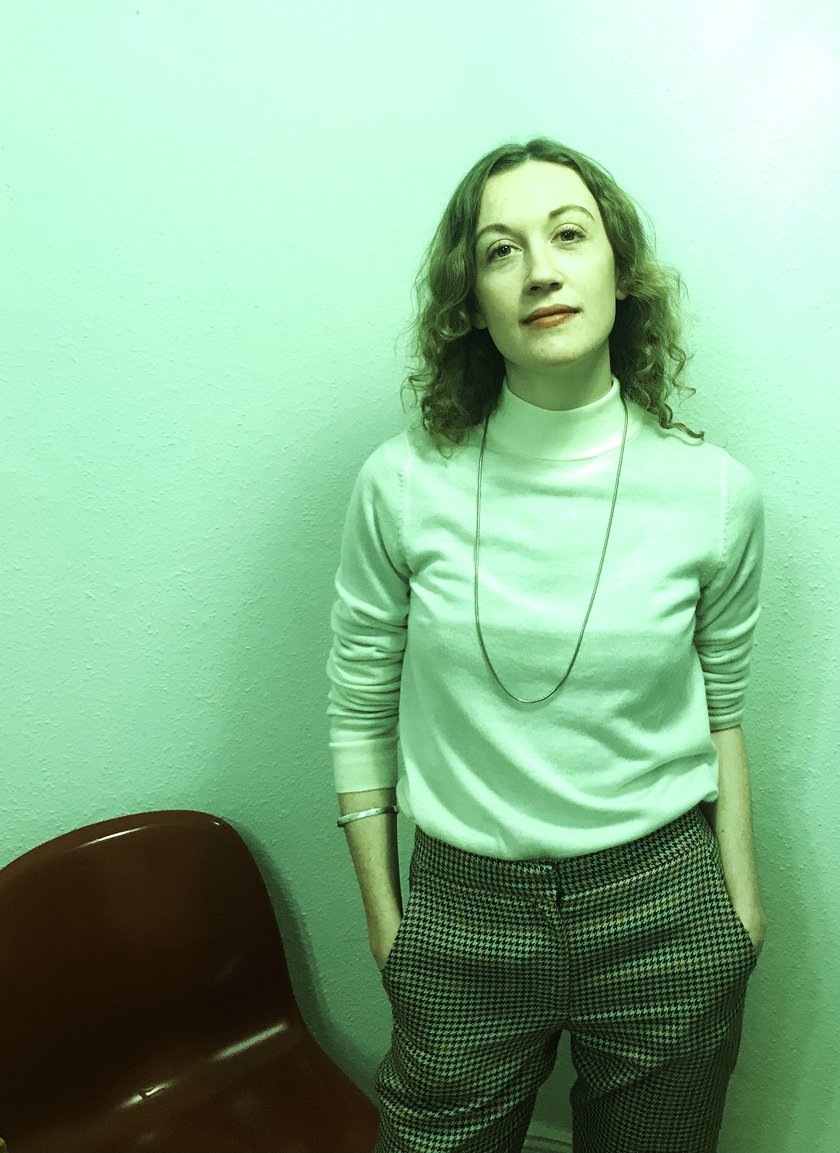 Clementine Butler-Gallie’s work merges curation, artistic research and writing. Her practice stems from an interest in testing and developing durational exhibition models that emphasise cross-disciplinary collaboration, curation in chapters and methods of exposing research processes. She is part of the curatorial collective East of Elsewhere which began as a project space in Berlin in 2017 and has since focused on curatorial projects ‘elsewhere’ which specifically look to bring various exhibiting formats to off-space, peripheral settings. She is currently a curator for the non-profit organisation Arts Cabinet, a pluri-disciplinary research platform that functions as a space to experiment with different forms of artistic knowledge production.

A project titled Distant Divides is an ongoing curatorial research focus of hers, and documents the artistic exchange between Lebanon and Germany during periods of physical division in both countries. The research will be transformed into a group exhibition at HALLE 14 in Leipzig opening at the end of April, 2022.

Clementine Butler-Gallie advises as a mentor the curatorial research of TURN2 Resident Luamba Muinga at ZK/U.