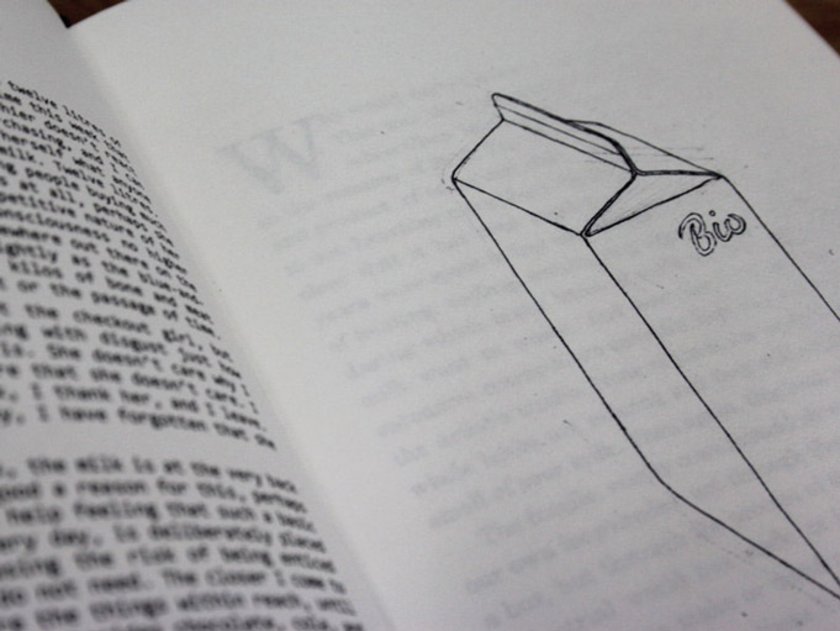 Chris Meighan is a visual artist based in Amsterdam, working in various media but in particular with "technical research as an artistic medium". The core of this concept is a focus on the conceptual and aesthetic implications of technical research, as opposed to its practical outcomes. In this way, his role can also be described as that of a "subjective scientist", one for whom the practical is personal.

Performance, video, and new media are also important elements of his practice. In recent years he has worked in numerous countries including South Korea, Turkey, Lebanon, and the United States.

He is also an experienced cyclist, having completed several long-distance trips including Amsterdam to Hong Kong (16 000km) in 2009.