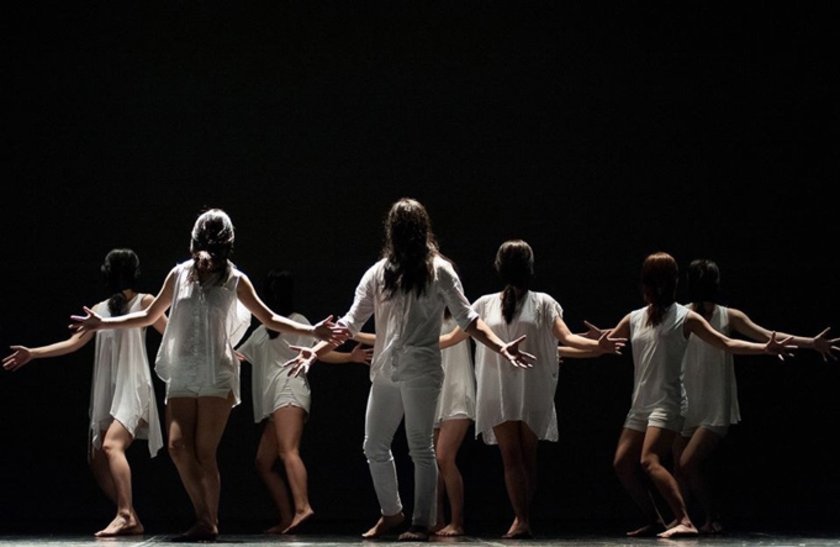 Choi Myung Hyun is a choreographer who contemplates on physical and psychological aspects. He searches for the meaningful way and suggests the appropriate way of life. He established "MYUNG"(Dance Company) in 2010. He also works as the stage designer for his creative works and he has accumulated all related experiences such as stage lighting and stage art in the field. He has been interested in the construction of the co-relationship between sound and movement. He has been studying the movement which the performer can show sensuous description, emerging from the patterned method. He has received the "Next Generation Choreographers' Class- 2012 ARKO Performing Arts Incubation" by Hanguk Performing Art Center (HanPAC) and he won the Grand prize for choreography at 2012 from "Young Choreographer`s Creative Performance Competition" organized by The Korea Dance Association. He was selected as the winner of the 6th Seoul Dance Collection.

The Room of Thought IV: The Expiation and Communion