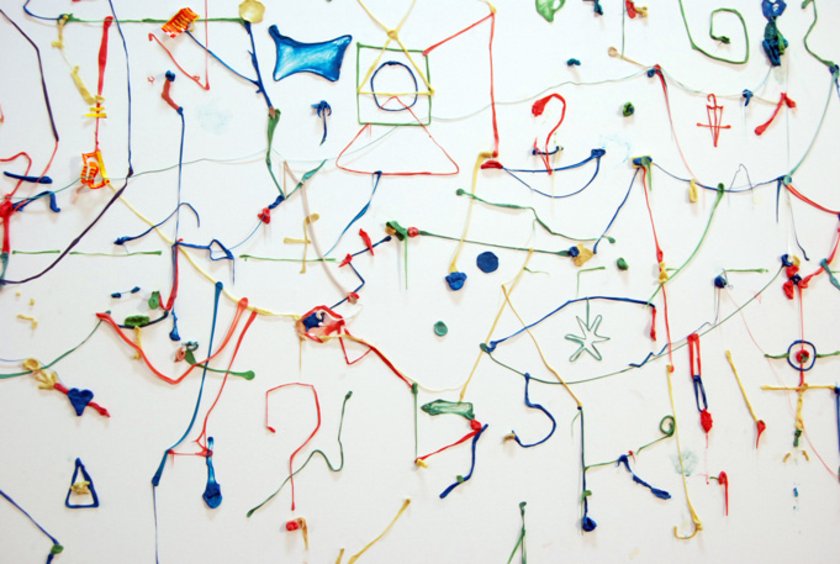 Catherine is a writer from Melbourne, Australia, who is interested in philosophy, history, art, poetry and critical reflection on the modern world. She has written the accompanying text for a number of art projects in Melbourne, including Flyway and Lonely Hearts, and had work published in Perita Reperta and Arena Magazine. From 2009 to 2011 she was Editor-in-Chief of the academic journal Colloquy: text theory critique.

Catherine completed a Master of Arts at Monash University in 2011. Her thesis was on the work of Michel Foucault, and looked at the way his writing compels his readers to adopt critical relationships towards modern institutions such as criminality, madness and sexuality. Catherine’s Honours thesis, completed at Monash University in 2007, explored how the philosopher Gilles Deleuze presents the history of philosophy in his work.