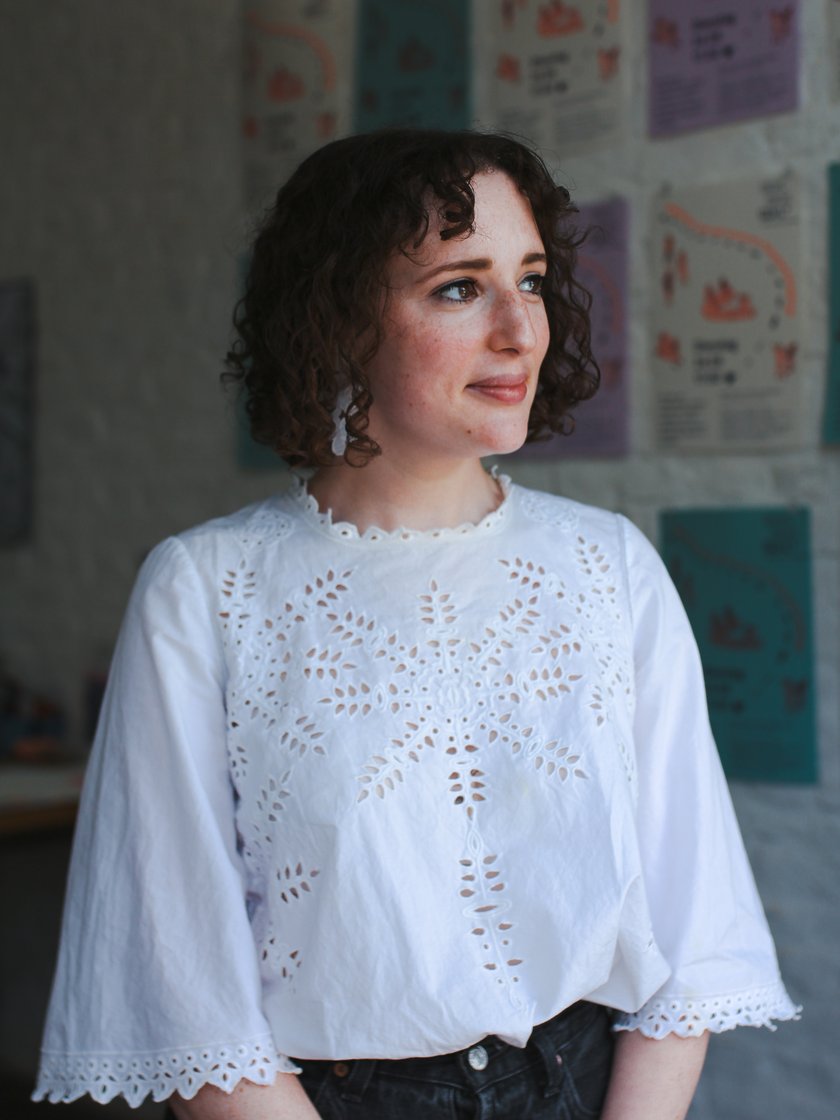 Carmel is an artist, urban designer and researcher with expertise in community-led design. Carmel’s socially engaged practice looks to empower local communities to find their voice through co-creation and participatory planning. Carmel’s work spans in scale from installations and community build projects, to visual provocations that seek to champion and empower citizens to shape their own urban environment.

Carmel has worked as a city planner for the Mayor of London, developing a deep understanding of the city as a place where democratic processes play out. It was there that she became passionate about engaging young people in this process, dedicating her practice to finding innovative yet simple ways to give young people a voice in their city’s future.

Her recent interest in gender and urban spaces follows directly from this, looking to those young people most excluded from city making and the city itself as collaborators in her work.