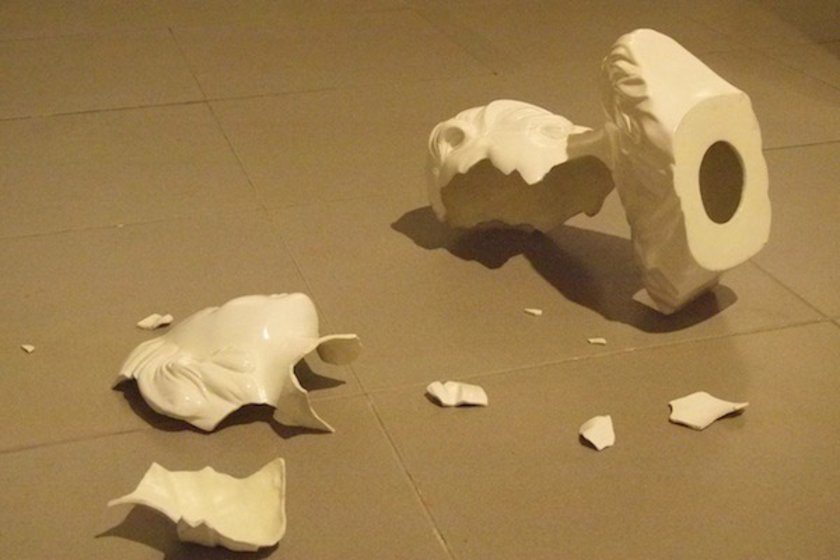 Budi Adi Nugroho (Budi) is a postgraduate student from the Bandung Institute of Technology and graduated from Visual Art Postgraduate Program. He has been working and exhibiting project since 2005.

In 2013 his recent artwork series titled “pressed junk #3” won the Salihara Three Dimension Competition which held by the Ministry of Tourism and Creative Industry of Indonesia with support from Goethe Institute and Louis Vuitton and rewarded an art residency in German by March 2014. Since 2012 he is a lecturer at Faculty of Visual Art and Design, Bandung Institute of Technology.