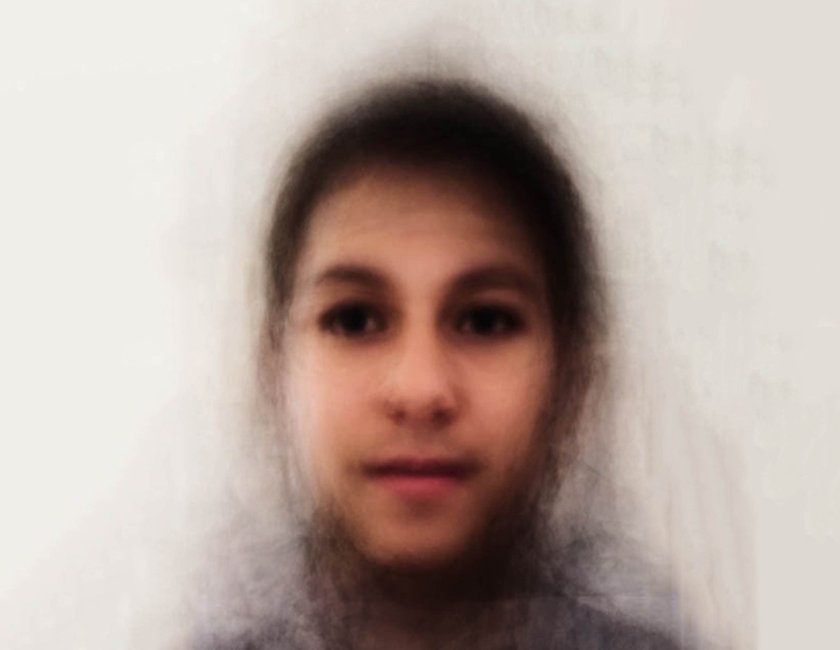 The Bite Back Movement is an artist duo consisting of Alexander Augustus (Brighton, UK) and Seung Youn Lee (Seoul, Korea). Their work traverses seminal social issues such as cultural differences, religion, youth unemployment, and immigration. Their work is provocative and uncanny, yet humorous and visually sensitive. They rose to acclaim for their solo exhibition held at Somerset House (London) in 2013, titled A Dangerous Figure: Young and Unemployed in the UK. This work was registered in the official archive of the National Portrait Gallery in London in 2014. They have since exhibited in major international venues such as Tate Modern, Seoul Culture Station 284 (Seoul), Asia Culture Centre (Gwangju), among others.