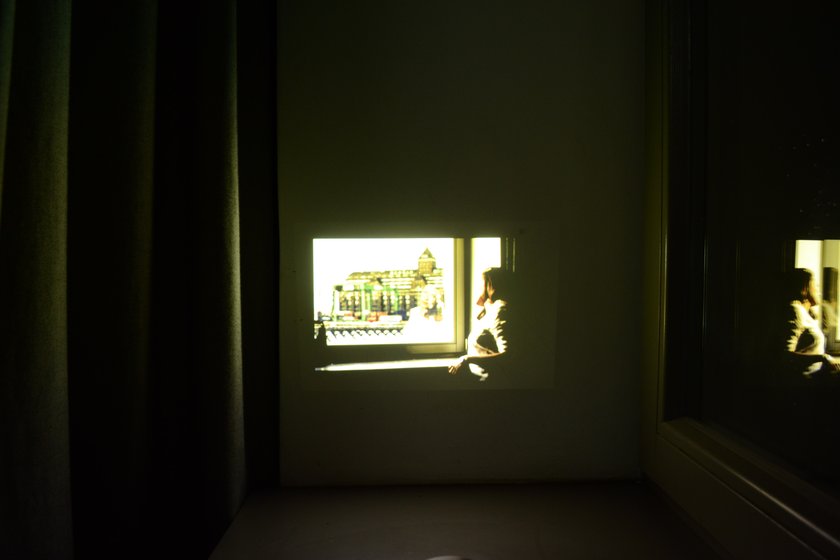 Ben Nathan works across different media, from painting and photography to film and sculpture. Explorations in the urban infrastructure act as a catalyst to question the changing nature of our cities' environments. The works are also a way of documenting the evolution of urban change. Recent work shave focused on experiences investigating the UK power generating industry.

He also has made a series of site-specific installation in public spaces in London and abroad. Awards and residencies include SeMA Nanji Residency, Seoul Museum of Art (2014), Educational Scholarship, AJA (2013) and IJAYA, The Ben Uri Gallery (2012). In 2015 he was commissioned to produce a large-scale mural for Picturehouse Cinemas Ltd, Crouch End.