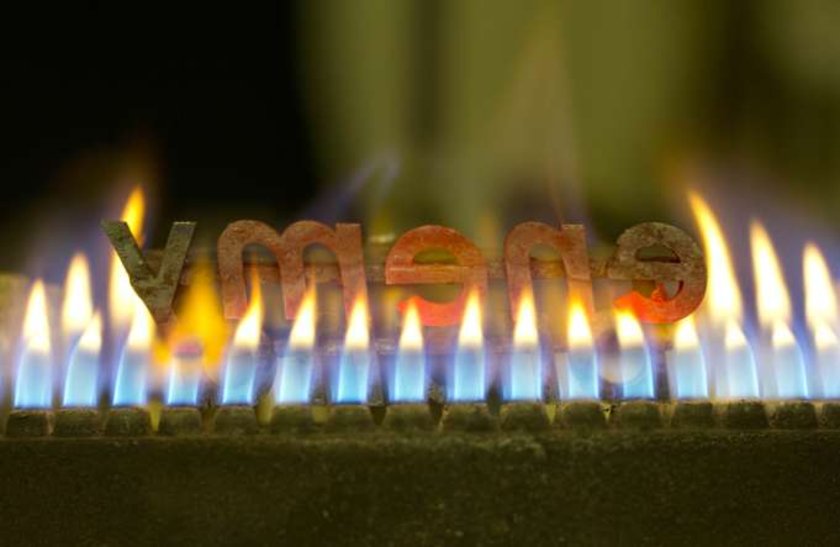 Through diverse media my practice is an ongoing investigation into complex meanings behind global eating habits. Using my background as a trained chef and a keen interest in food anthropology, I employ tropes of ritual and cookery to activate audiences with meals that highlight relationships between food production and environmental and social concerns. Since 2012 I have undertaken a series of local and international residency projects and exhibitions responding to social engagement with people living multifaceted lifestyles expressed through their diet. Of note was a residency project at Australia House in the village of Urada, Japan, for the 2012 Echigo Tsumari Triennial; a three day performance for the 2012 Queenstown Heritage and Arts Festival, Queenstown; a 2013 Nes Artist Residency, in the community of Skagaströnd, Iceland; a 2014 Asialink Residency in George Town, Malaysia, with a performance at Run Amok Gallery; and in 2015 a five-day experimental and interactive cooking performance at West Space, Melbourne.