The Pinguin Bar opened it's doors in the summer of 1949 at Bülowstrasse 6 in Schöneberg Berlin. During it's one year existence, it became not only one of the first addresses for Berlin’s emerging Jazz scene but also a bar and nightclub that was entirely run by people of African descent. The bar became a social meeting point for the few members of the African community that survived Nazism and were still based in Germany. Initiated by Kala Kinger also known under his stage name King Charles and funded by the German couple Gruß and Hans von Hellfeld, the bar built on the problematic legacy of the touring Africa Shows playing with German exotic fantasies of Africa and Africans reinforced by the interior design of the bar using African masks, spears and a so called African throne.

The history of the Pinguin Bar is captivating because of its conflicting purpose. On the one hand it served as space to further perpetuate the racial exotifying phantasies of German society and on the other hand it was a space of community, memory and source of employment for the visiting Black artists as well as the exclusively Black staff members.

The complex history of the Pinguin Bar, it's purpose and legacy serve as a starting point for a bigger conversation about traces of African presence in arts and culture and the ways in which this presence opened opportunities of community building, resistance, and memory.

As Alibetas curatorial practice employs the notions of the imaginary and the relational, the no longer existing Pinguin Bar becomes an imaginary site of speculation playing with the contradicting perceptions it presents. It is within this framework that the research project starts to engage with past and present artistic and cultural spaces that hold meaning for the African and afro-diasporic community in Berlin. In relation to the history of the Pinguin Bar the project will start by utilizing archive material and interviews to trace stories of past and present sites of community, memory-making and resistance. This explorative curatorial research will also heavily build on community-led archives as well as means of oral history while considering the diversity of the African and afro-diasporic community in Berlin. 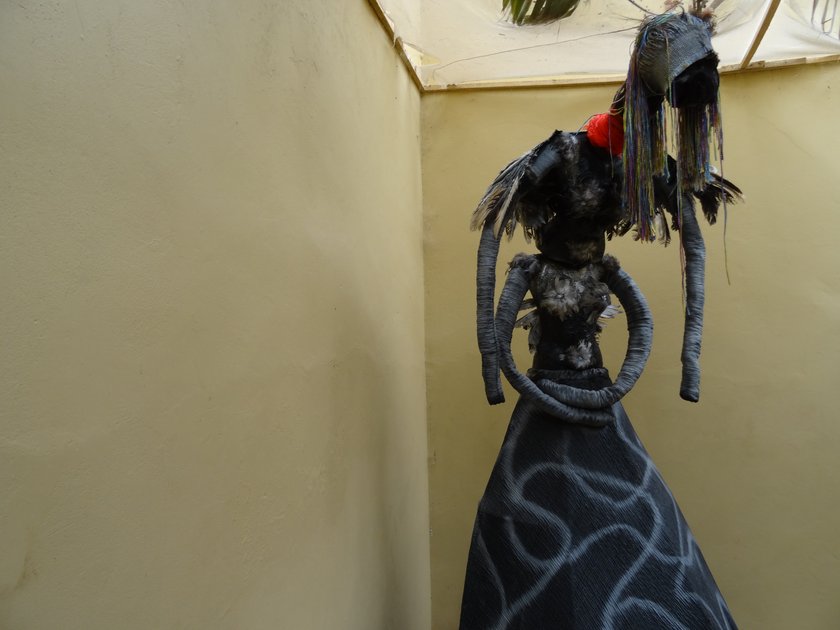 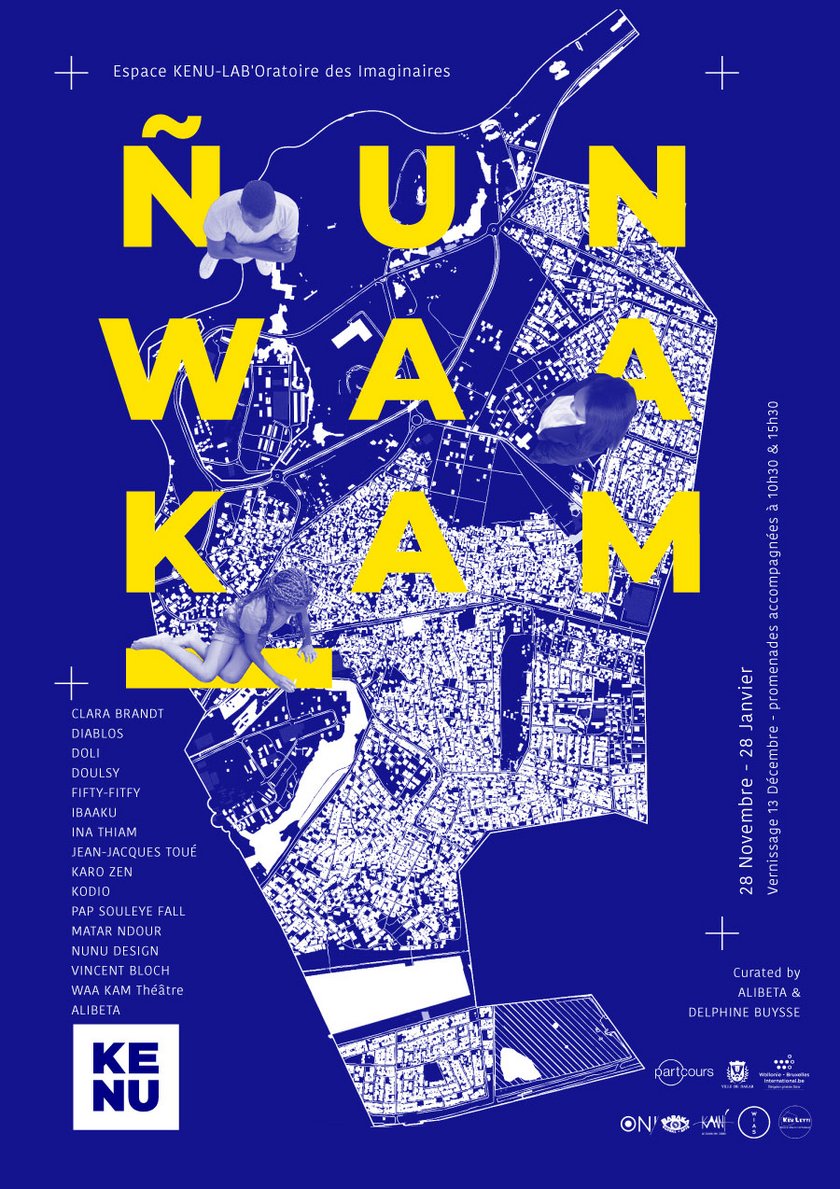 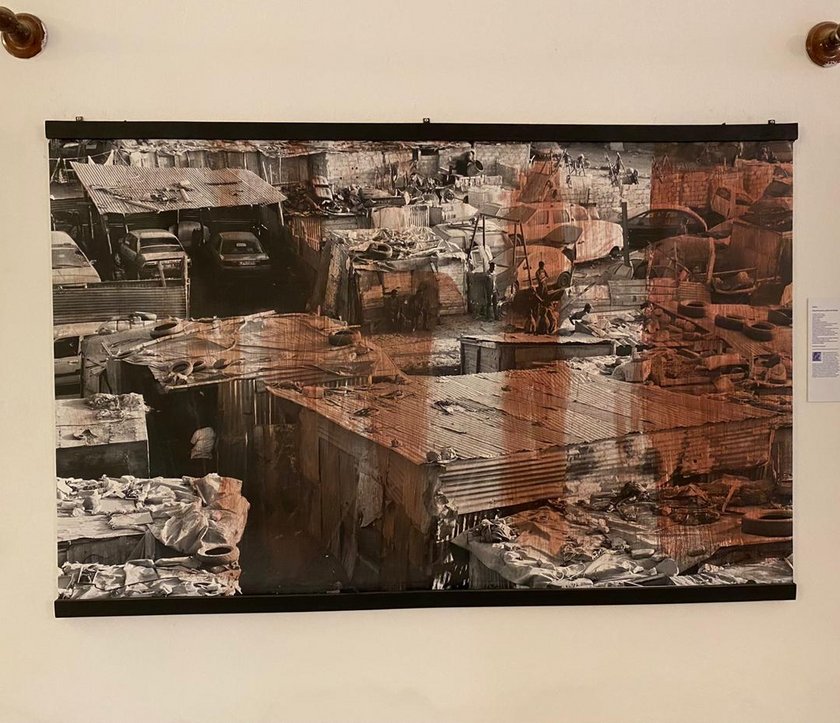