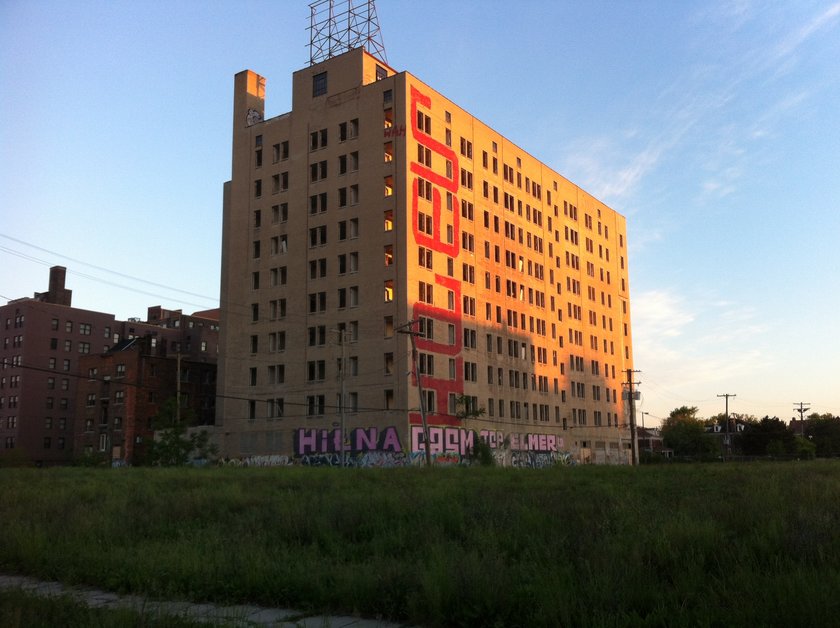 Nasty Neighbor is a research-based project that aims to create an archeology of music by looking to the movements of immigrants in the city through urban renewal. Just like the city, music evolves through integration of immigrants and different community formations. Streets, public life and neighborhoods continuously shape the urban texture as well as music and sound. The relationship between collective memory of humanity, urban issues, migration and music will be presented in an interactive sound map. Starting in Detroit, following Berlin and possibly many other cities, Nasty Neighbor is going to produce this artwork in collaboration with local artists and actors in an interdisciplinary context.

We believe the city is not being understood anymore as a physical structure. Streets, public life, neighborhoods and urban events continuously shape the urban texture as well as its sound. Our unique common ground is that we saw the art and the artist’s interests have affected their tendencies to transform their habitat within the community; we attempt to differentiate our works furthering our understanding of instant movement of the immigrants and its reflection on music production.

Nasty Neighbors’ focus will be to situate our thinking and research in different community formations in context of music and migration. In Berlin, our main interest is the integration of immigrants through the variance of music after 1989. This interest is originated by the political and theoretical engagement in urban issues in migration context (especially from the post-colonial studies) and our enthusiasm for architectural and urban theory as well as music evolution. We are totally fascinated by the relationship between collective history of humanity, architecture and music in an interdisciplinary context.

During our residency in ZK/U, we are going to search for collaborators, firstly to understand the history of the city in terms of migration, urban planning, social, economical and political issues. The second step will be pass this information to the musicians and ask them for new sounds on the light of the history. Our final result will be a conceptual sound map of Berlin as a following part of Detroit’s sound map. 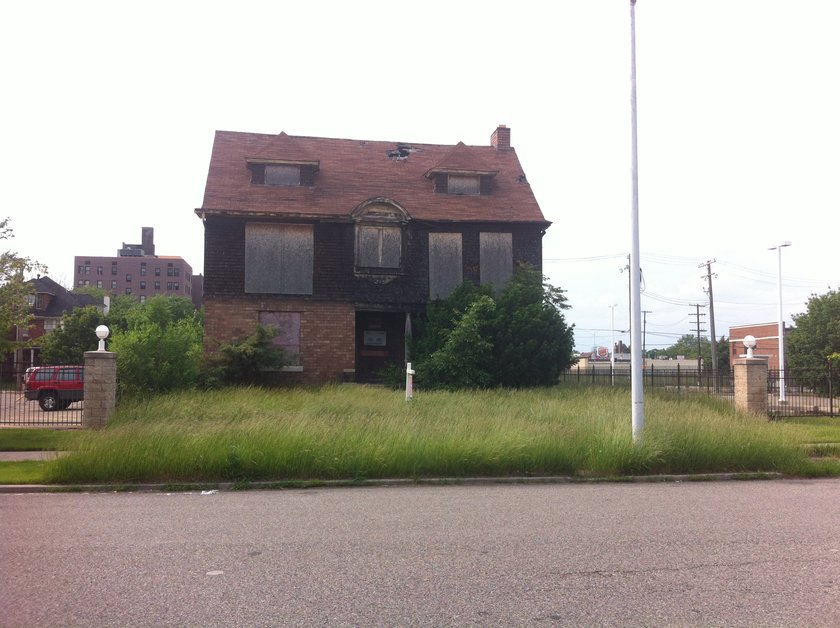 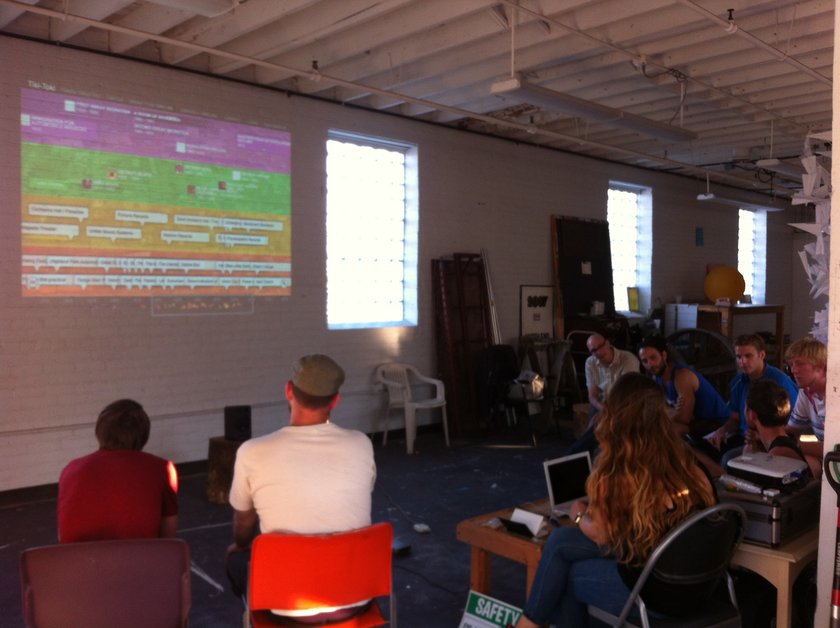 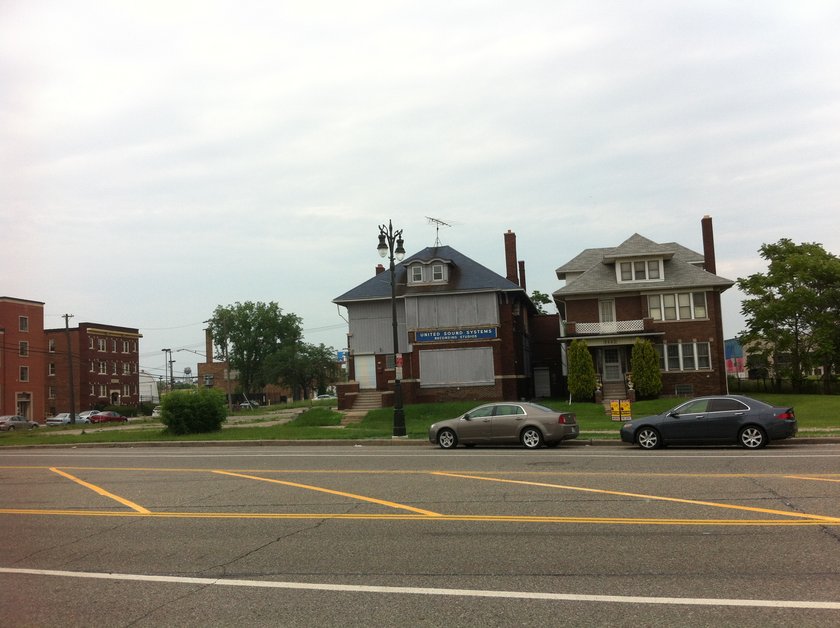 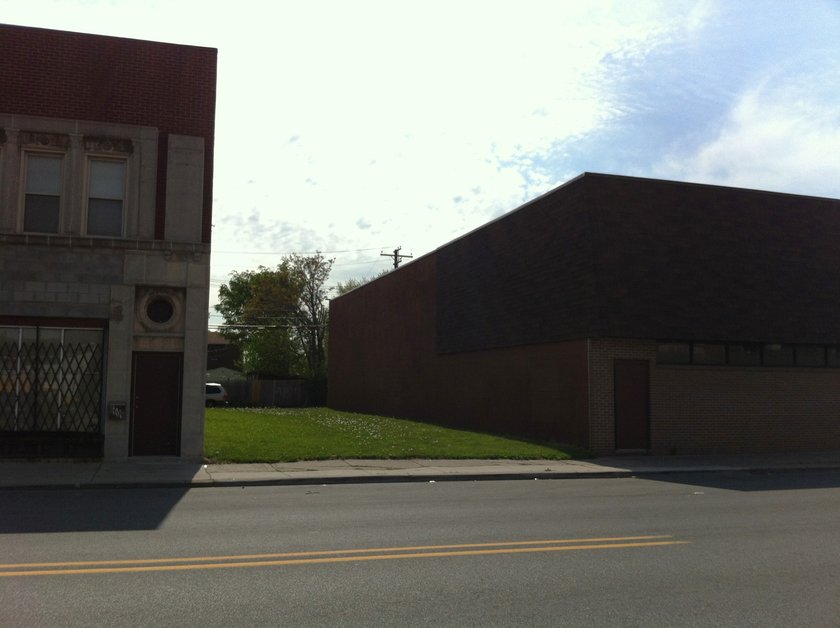