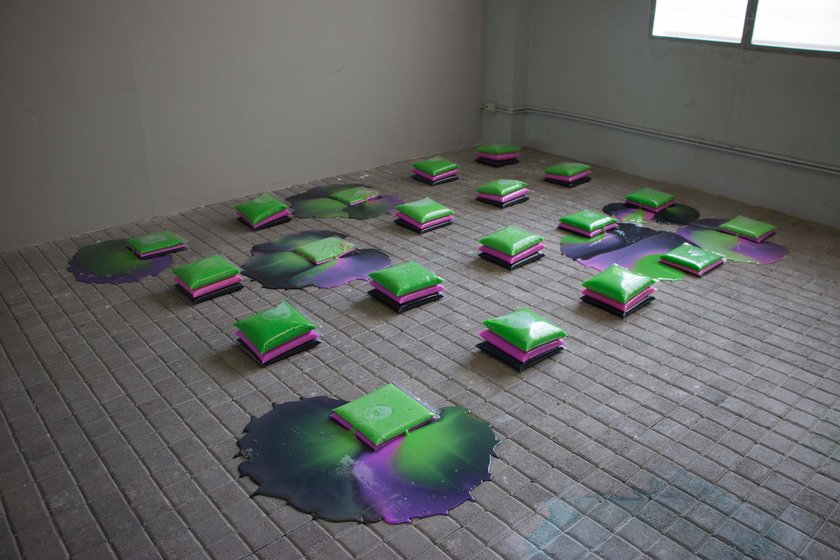 For his residency at ZK/U, Nihaal Faizal will look at representations of urban space in the film ‘Demolition Man,’ a popular Hollywood science fiction film directed by Marco Brambilla in 1992. Set in the fictional metropolis of San Angeles, ‘Demolition Man’ revolves around a post-disaster city and the relationship between its citizens and the corporatized state. Initially appearing as a pacifist utopia, the city is quickly unpacked, revealing treacherous power struggles, mind-control apparatuses, and a sprawling underground. At ZK/U, Faizal analyzes imaginaries around the film, linking it to other fictional imaginaries of
urban space, and our geopolitical present. 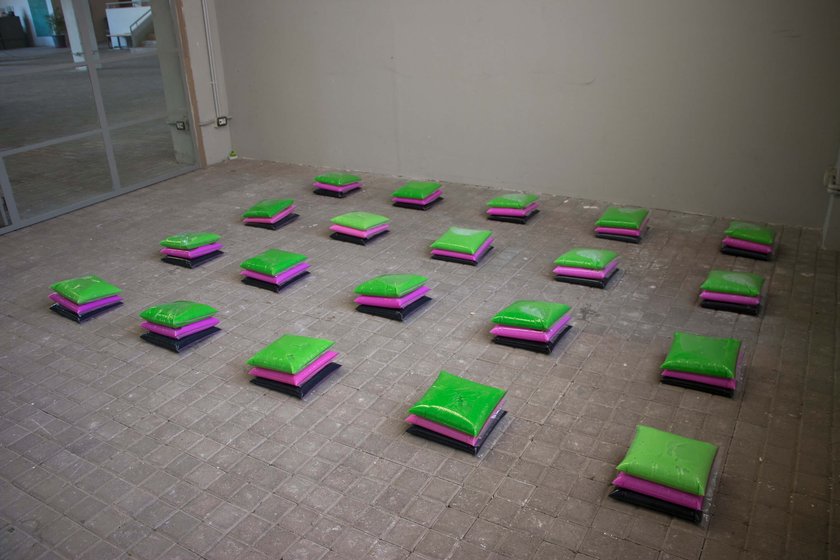 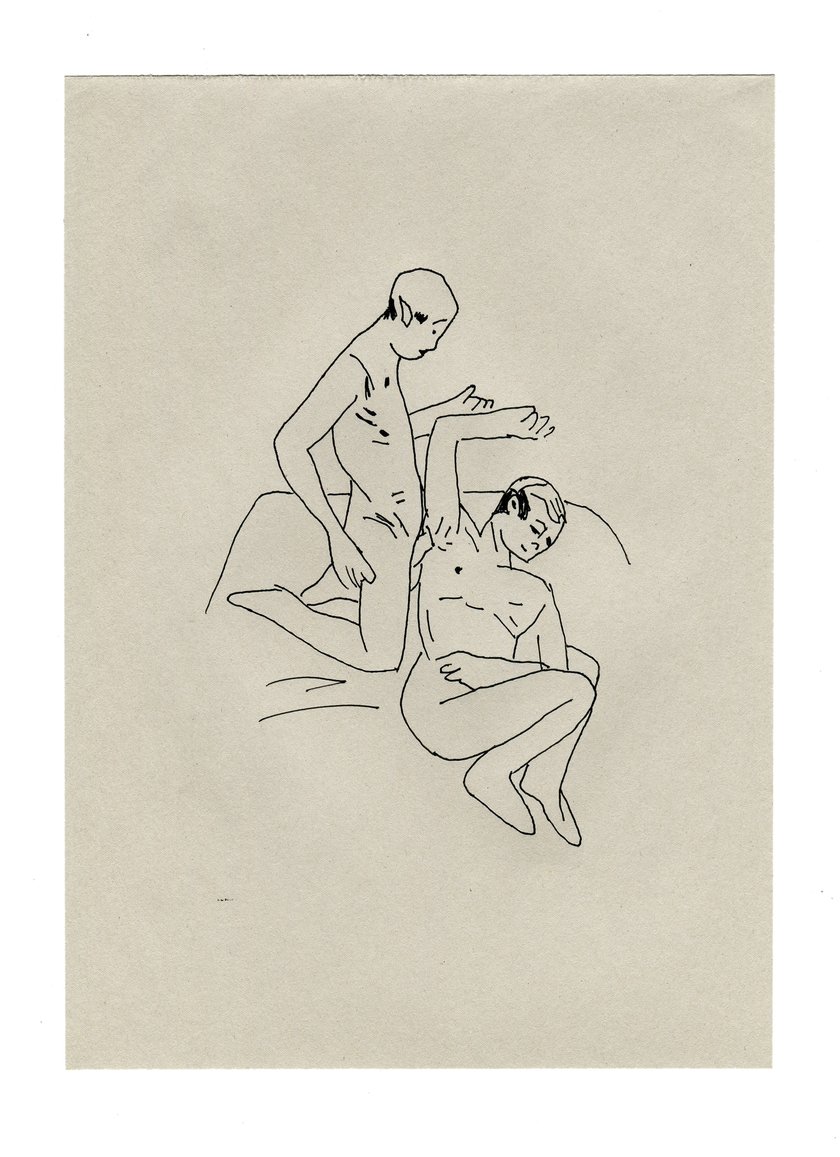 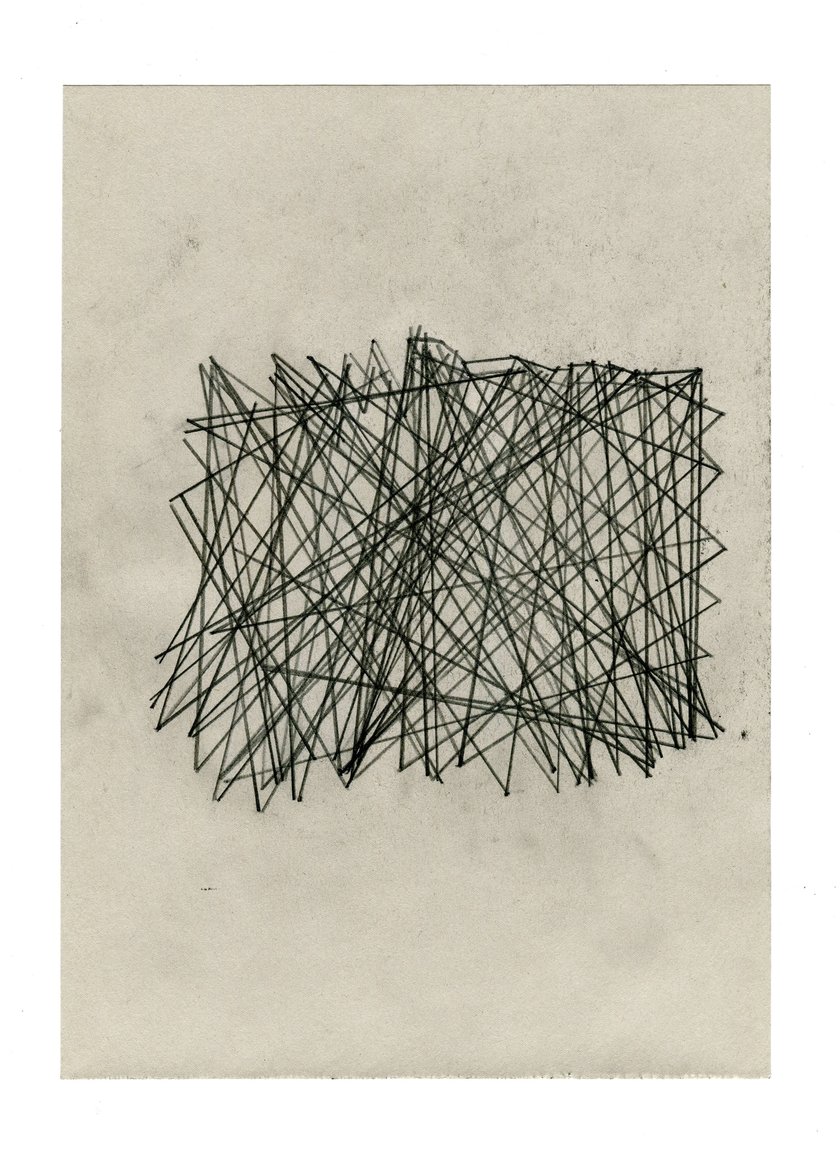 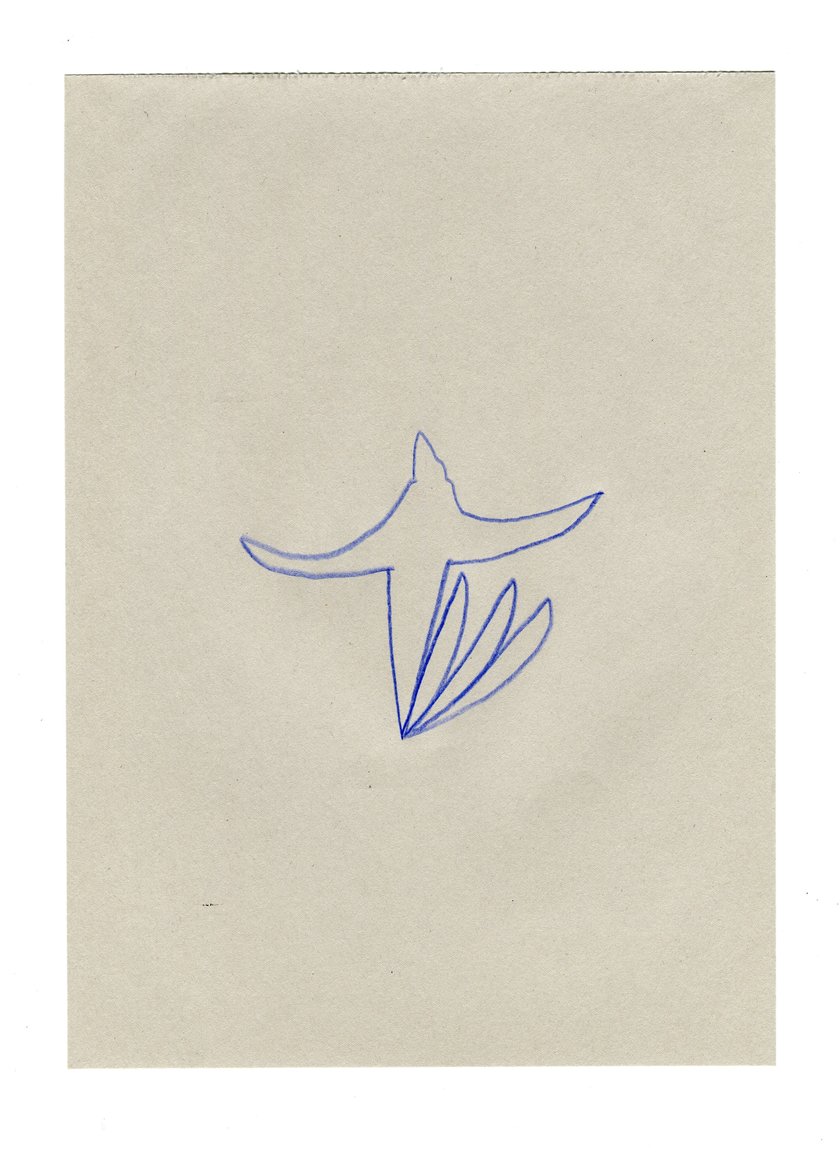 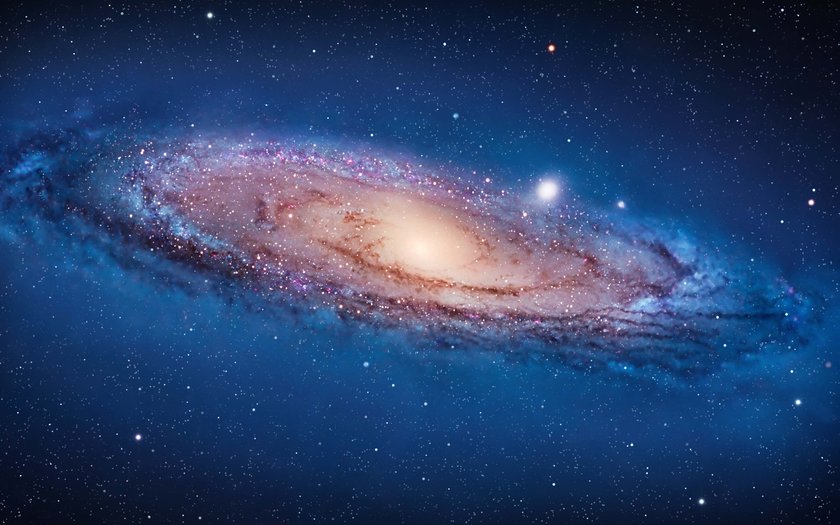