Grace Euna Kim is experimenting with hybrid pedagogic, social and artistic forms, that investigate the historicized body and its economies of desire, and de- and re-construct social imaginaries, together with the people themselves.

Her ongoing performance research looks in particular at the psychic life of ideology, as an embodied and performative process, and the ways in which this is negotiated, reproduced, and normalized. At ZK/U she will produce a series of experimental workshop actions for a broad public of Berlin. The workshops will be individually approached as unique, durational artworks in themselves—those that evolve into different site-specific actions/interventions that activate participants in the microcosm of a public body.

On the borders of sense and non-sense, the collective reimagining of banal intimacies will thus evoke an acid ‘Chorus’: A subversive play on language, anticipation, and meaning—from the revelatory gestures and inverted gaze of the chorus of early Greek theatre, to contemporary allusions toward collectivity, rhythm, interpassivity, and automation. 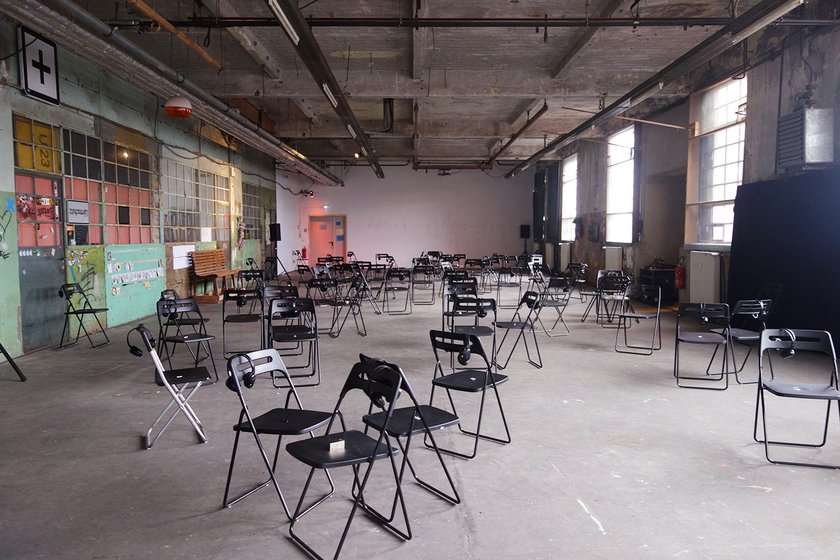 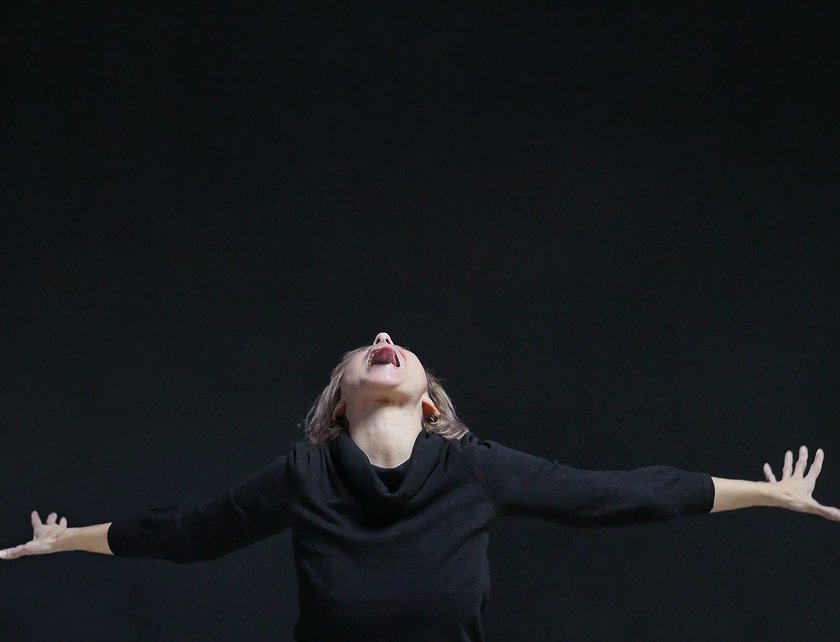 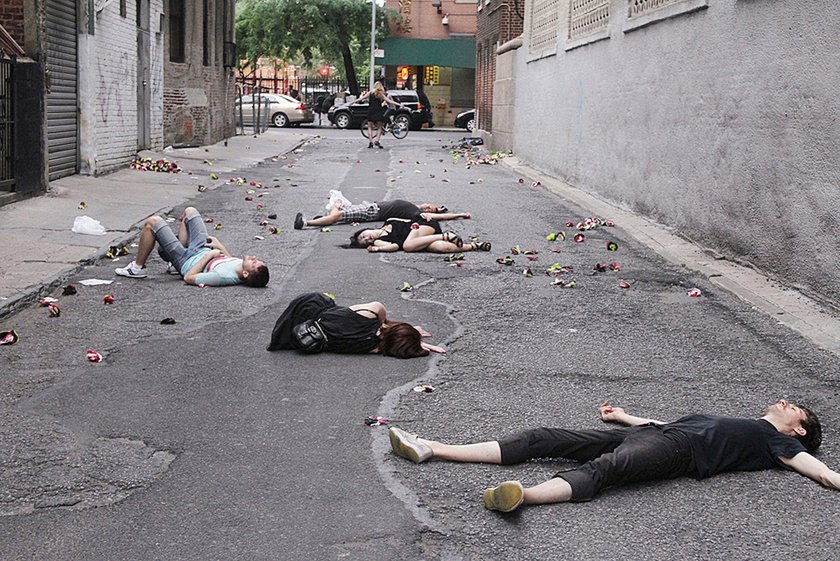 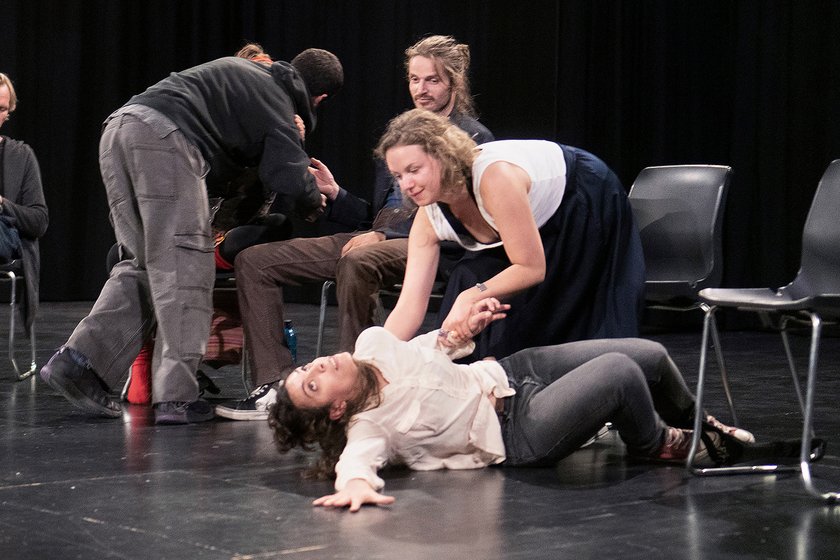 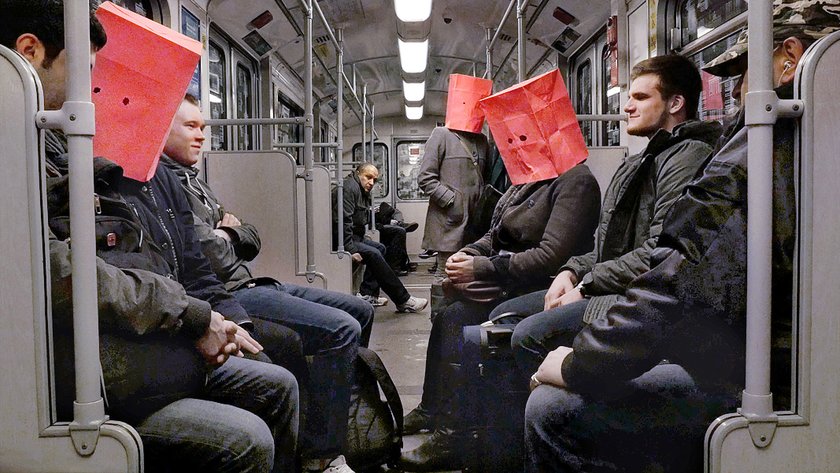 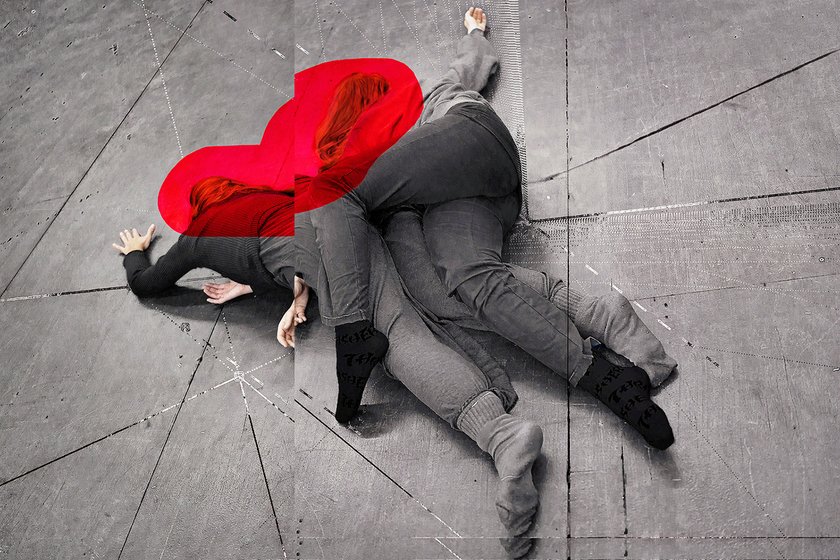 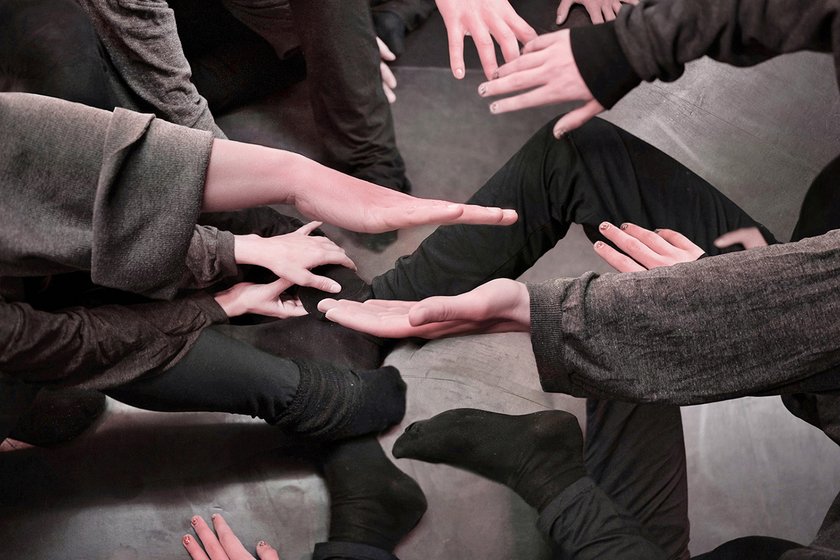