With the User-Centered Design that assumes the users are always alone and want to be alone the product, the current generation of digital space is built for alienation. Instead of condemning one software after another, Aiwen Yin proposes that we need a new generation of design tools that programs solidarity from the very beginning. In 2018, she published an essay/manifesto named ‘Urbanizing the digital: Call for action’. In this manifesto, she proposes a collective effort to spatialize the cyberspace and explore the urbanism thereof, as a way to unionize users and affirm user right in the immaterial space. In the meantime, Cyber-urbanism poses fundamental questions to architects and urbanists: what is space when no dimension can be measured, what is a body when it vanishes into pixels, what is city when no tangible material exists? Aiwen Yin worked on two projects during her stay in ZK/U. One is the proposed Urbanizing the digital, which is a research proposal that asks artists and designers to approach the digital space as if it is an urban space in order to device critical thinking for a new generation of digital design. The project has been presented in communal meetings and one of the Openhaus. Another one is ReUnion Network, a digital platform for P2P care agreements that is funded relationship-driven cryptocurrencies. The project hope to help people to organize bottom-up social safety net in the age of atomized, aging society. It was presented at Transmediale E2E symposium and student forum, and the European Stack residency at Trust (Berlin). 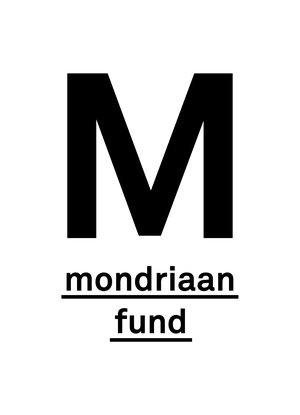 OPENHAUS PLUS FOOD AND FOOTAGE

OPENHAUS PLUS FOOD AND FOOTAGE