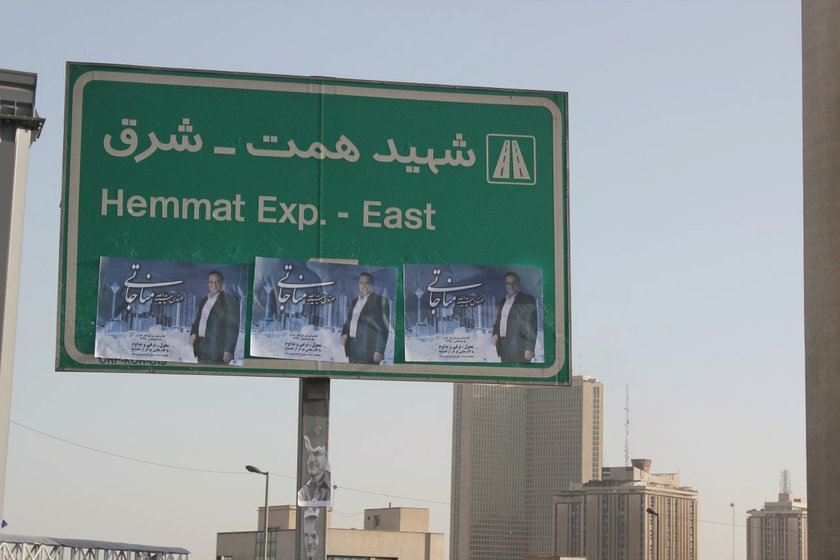 Doing research and making art were never apart from my career and my social commitments. They were not abstract, but a very concrete tool to investigate and define different social or political phenomenon of my society in depth. I have followed the works of many western alternative and independent artists, and I have inspired by their engagement with critical approaches and different methodologies to analyze their urban surroundings and arts.
The turning point of my life happened in 2009 when I was one of the members of the Green Movement in Tehran. I could observe how the regime was transforming public spaces in order to minimize the social interaction of the citizens. I experienced how politics can be manifested in the urban scene to seize the last public domain remained for the people who require the freedom for expression of thought in the context of contemporary Iran where the newspapers or social media is being censored and prohibited. Noticing the same observation and concern by some influential artists made me want to document and exhibit other reaction of artists to the recent changes in cities. 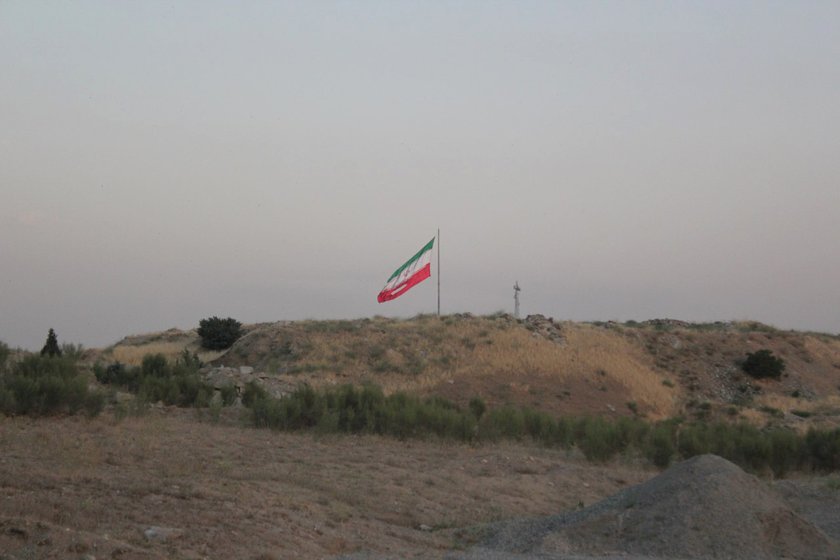 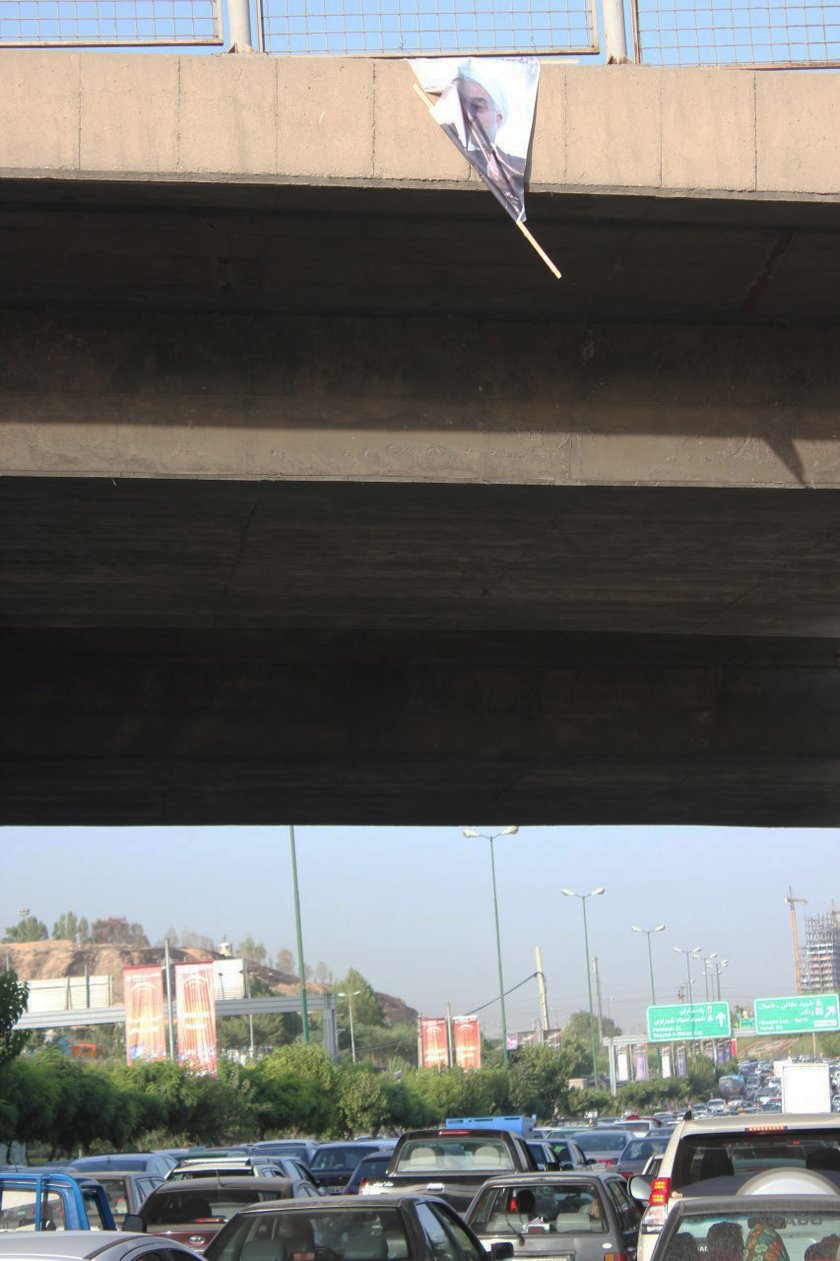 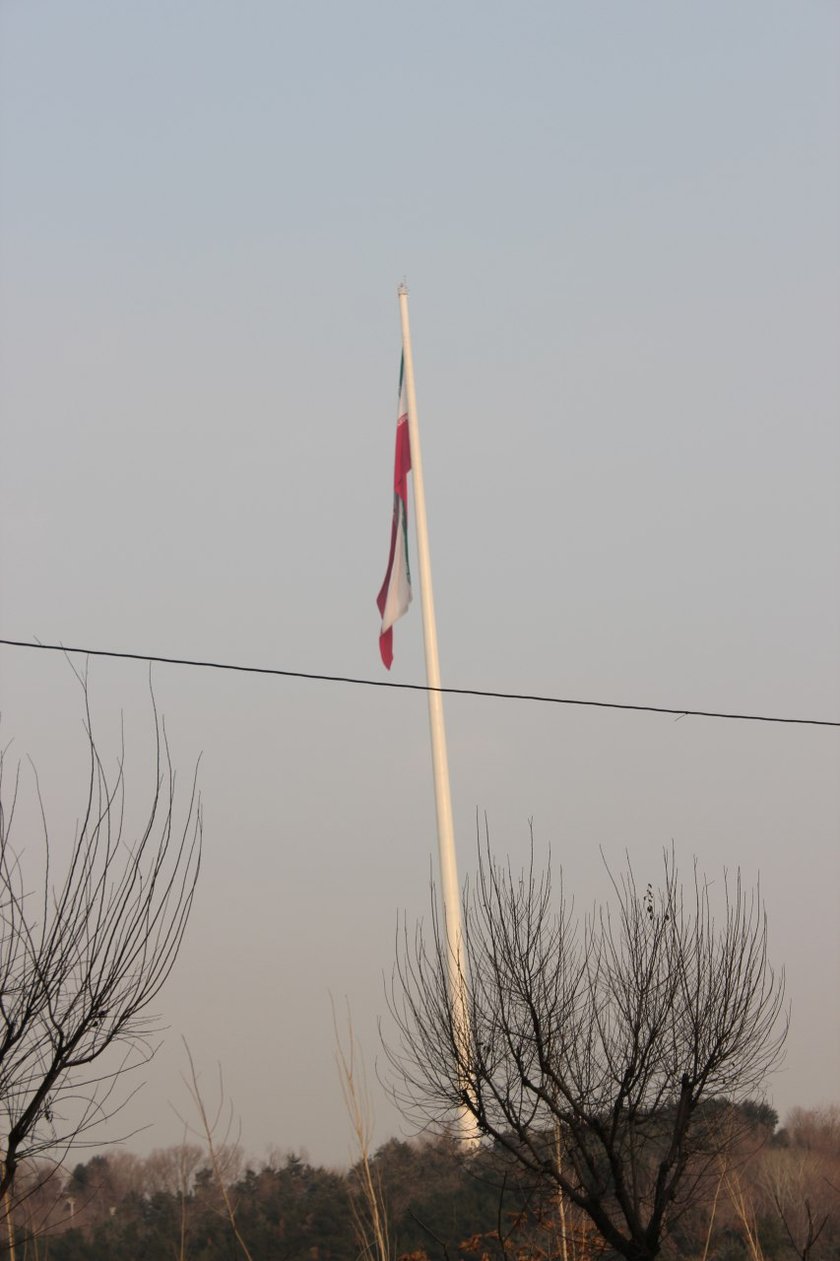 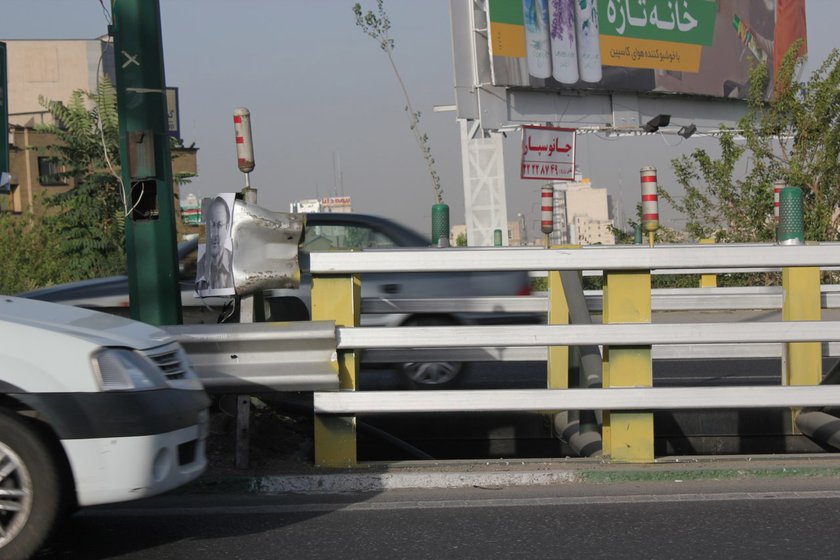